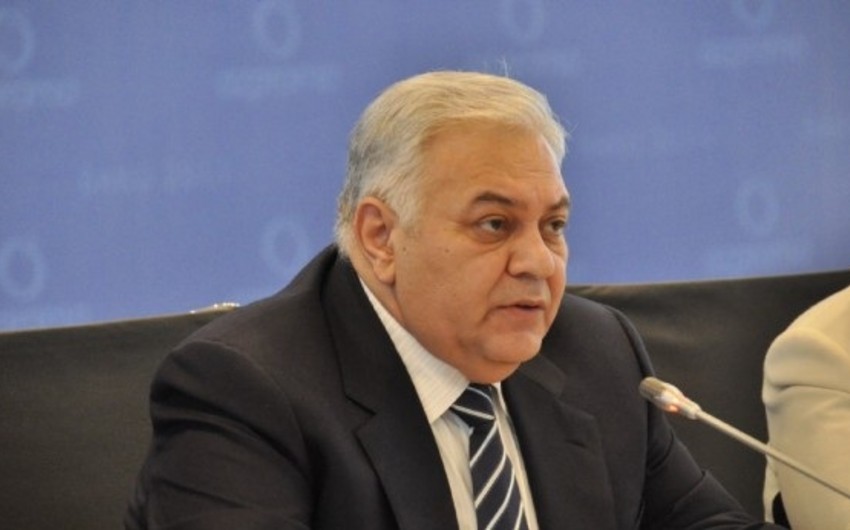 Baku. 9 March.REPORT.AZ/ The parliamentary delegation, led by the Chairman of Azerbaijani Milli Majlis, Speaker Ogtay Asadov will pay an official visit to Turkey on March 10-11.

Report was told in the press service of Milli Majlis (Azerbaijani Parliament).

During the visit the delegation will get acquainted with the activity of Turkish Grand National Assembly in Ankara.

Meeting of the Chairman of Azerbaijani Parliament with the Speaker of Turkish Grand National Assembly Ismail Kahraman is planned.

During the official visit, Chairman of Milli Majlis will meet with Turkish President Recep Tayyip Erdoğan and the country's Prime Minister Ahmed Davutoğlu.