Siyavush Novruzov: Germany leads the campaign against Azerbaijan "The decisions adopted during the discussions, do not have any effect on us"
113 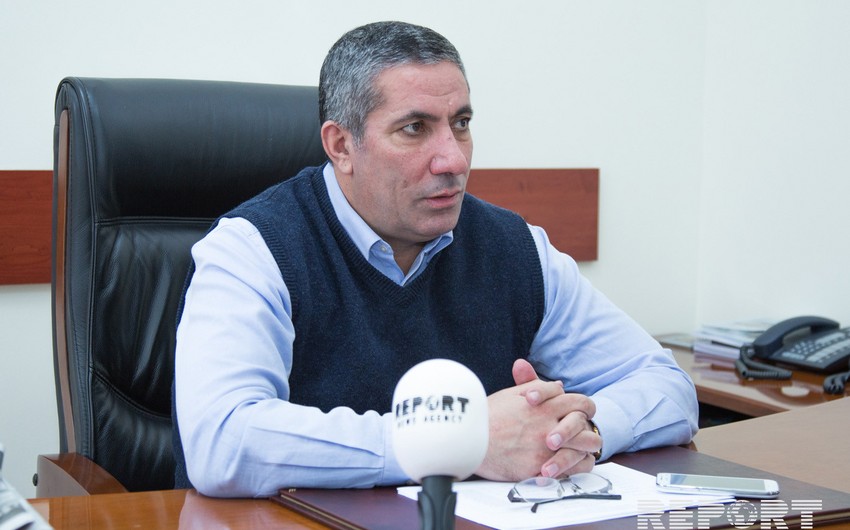 Baku. 11 June. REPORT.AZ/ "The European Parliament approaches the issues with double standards. Holding hearings in this organization was not fair. Because, according to the resolution adopted by the UN, the sport cannot be equated with politics. Unfortunately, the European Parliament and some organizations equated the sport with politics. It is due to their economic interests."

Commenting on holding hearings on Azerbaijan in the European Parliament, he noted that it suits with neither democracy, nor pluralism: "Every time, a number of states and non-governmental organizations hold events defending Armenian lobby and financed by them, on the eve of holding the international events in Azerbaijan."

According to the NAP's official, Germany leads the campaign against Azerbaijan: "Germany leads these issues. Currently, Germany is one the state that rules Europe. Germany joining this kind of issue, is not surprising. However, the decisions adopted during the discussions, do not have any effect on us."

S.Novruzov also commented on holding hearings on Azerbaijan in the US capital, Washington: "There are a few people in the United States that are campaigning against Azerbaijan.

I regret that the Azerbaijanis seized by the foreign organizations are also among them. Their biased position against Azerbaijan shows the democracy and pluralism of opinions are in word, but not in action.

In general, these states cannot accept the unity of the people with the government, public support for the policy of the head of state. Despite all these, we keep our relations and sincerity with these countries. However, they are insincere towards Azerbaijan."