Russian Senator: Impossible to further delay Karabakh conflict solving 'Level of relations between Russia and Azerbaijan is largely dependent on us, parliamentarians' 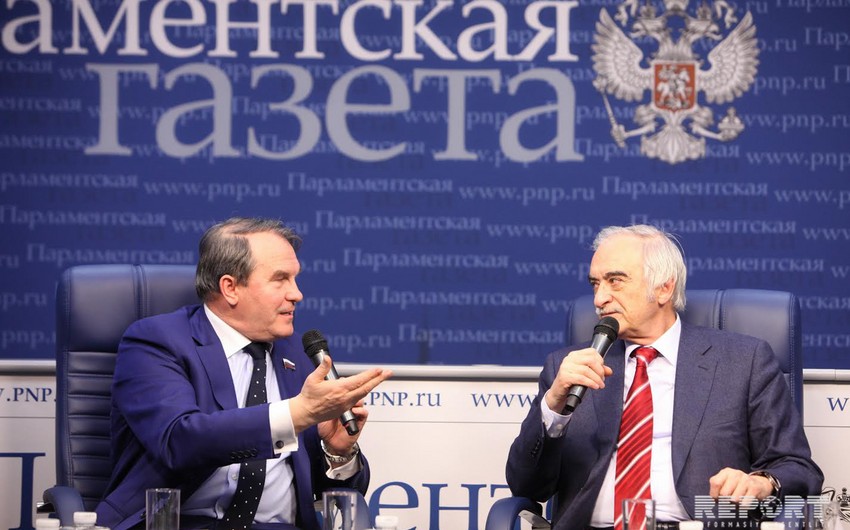 Moscow. 9 December. REPORT.AZ/ Any regional conflict could turn into much more than just a regional, for example Syria and Iraq.

Report informs,  member of the Federation Council of Russia Igor Morozov said, speaking at a round table in Moscow dedicated to the 25th anniversary of Azerbaijan's independence.

"Karabakh conflict settlement cannot be delayed any further. After all, in times of peace there are still people dying. Any regional conflict could turn into much more than just a regional, for example Syria and Iraq. People have the right to live and develop in their own country in peace and prosperity", Russian senator said.

Speaking about relations between Russia and Azerbaijan I. Morozov noted that our relations have undergone many collisions.

"Support to Russian language is very important for us. This is helpful in international communication", senator said.

He also expressed satisfaction with the possibility of interaction between Azerbaijan and Russia in various areas, including at the parliamentary level.

"The level of relations between Russia and Azerbaijan is largely dependent on us, parliamentarians, this is a part of our work."

The senator also noted the level of cooperation in other areas, such as culture and tourism.

"Azerbaijani tourism cluster already offers world-class service and it is a great sense of pride because our neighbors in a short time were able to create such conditions and to invite tourists from all over the world", said I. Morozov. 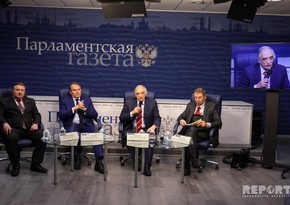 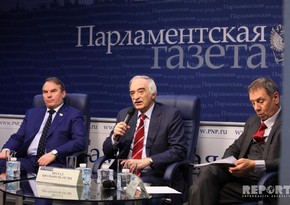