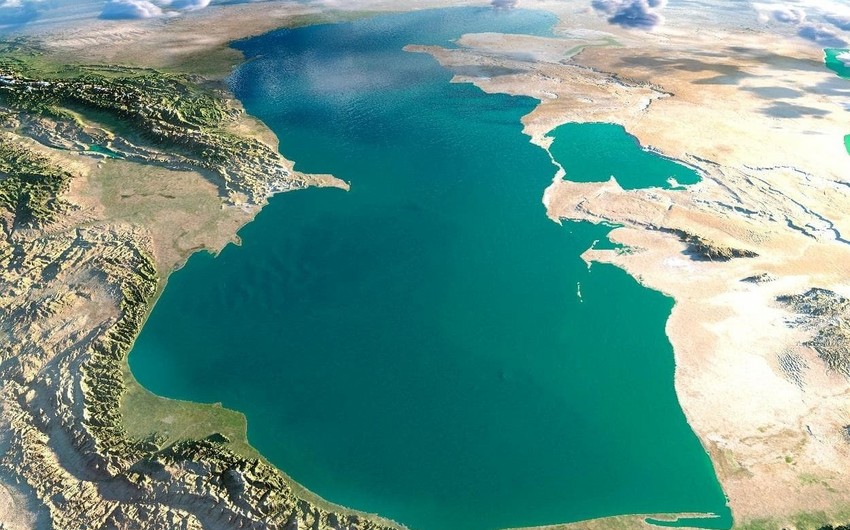 Department of Information and Press of the Russian MFA told the Russian bureau of Report News Agency, on February 26 - March 1, in Moscow, was held a regular meeting of the Ad Hoc Group on the Convention on the Legal Status of the Caspian Sea was held at the level of deputy foreign ministers of the Caspian states.

At this meeting, the Convention texts were reconciled in Russian, Farsi and English.

"During the meeting, the Kazakh side informed parties about the intention to convene the Fifth Caspian Summit this year in Kazakhstan. The timing of this event is currently being coordinated through diplomatic channels”, Russian Foreign Ministry said.