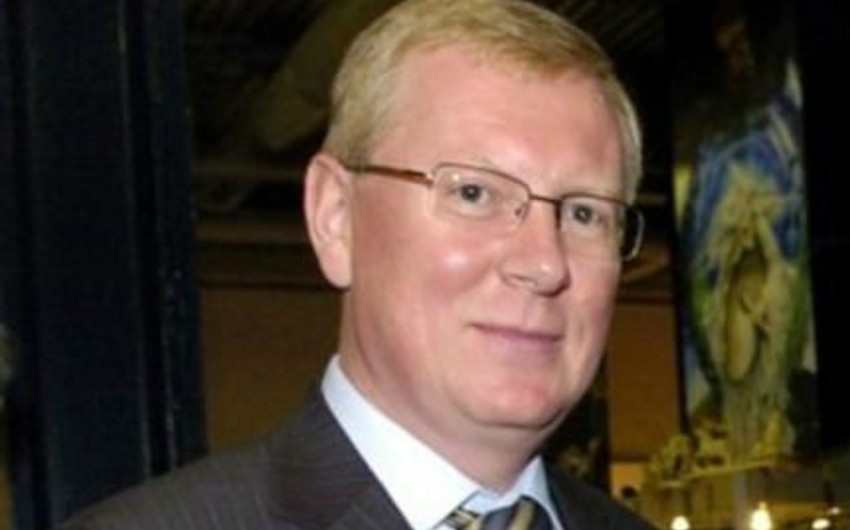 The Settlement of the Caspian issue is expecially important in conditions of proximity to the of crisis centers and zones of instability, Ambassador-at-Large Igor Bratchikov said at the Federation Council, Report informs citing RIA Novosti.

“I would like to emphasize that the settlement of the Caspian issue is particularly important at a time, in the context of increasing global turbulence in international relations, proximity of crisis centers and zones of instability to the Caspian”, Bratchikov said.

The Ambassador-at-Large also noted that clarification of the limits of the spread of sovereignty, sovereign rights, as well as the jurisdiction of the coastal states in the Caspian will enhance stability, predictability in relations between Russia and its partners in the Caspian region, and create favorable conditions for expanding mutually beneficial cooperation between the five countries.