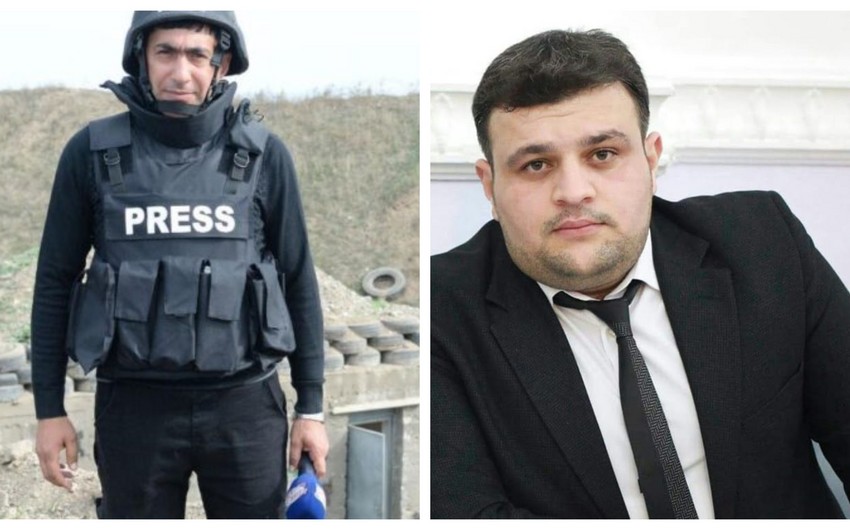 The Russian side was among the first to react to the tragedy in Kalbajar, Russian Foreign Ministry's spokesperson Maria Zakharova said at the weekly briefing commenting on the death of Azerbaijani journalists in a landmine explosion in Kalbajar, Report's Russian bureau informs.

"The Russian Embassy in Baku extended sincere condolences to the relatives and loved ones of the journalists who died in the landmine explosion. We are in regular contact with Baku and Yerevan. We urge to resolve the issues of demining, including the exchange of information about minefields. We hope that this process will be accelerated. We are consistent in our support for resolving all humanitarian issues in strict compliance with the statements of the leaders of Azerbaijan, Russia, and Armenia dated November 10 of the last year and January 11 of this year," Zakharova added.

On June 4, a van carrying journalists dispatched to the liberated Kalbajar region of Azerbaijan to perform their professional duties was blown up by an anti-tank mine on the way to the Susuzlug village. Three people, including Siraj Abishov, a camera operator at AzTV, Maharram Ibrahimov, a journalist of AzerTaj news agency, and Arif Aliyev, a deputy representative of the head of the Executive Power in the Susuzlug village, died, and four others were hospitalized with various injuries.