Russian diplomat: Azerbaijan is our key strategic partner Murashev: We respect sovereignty of each other
1887 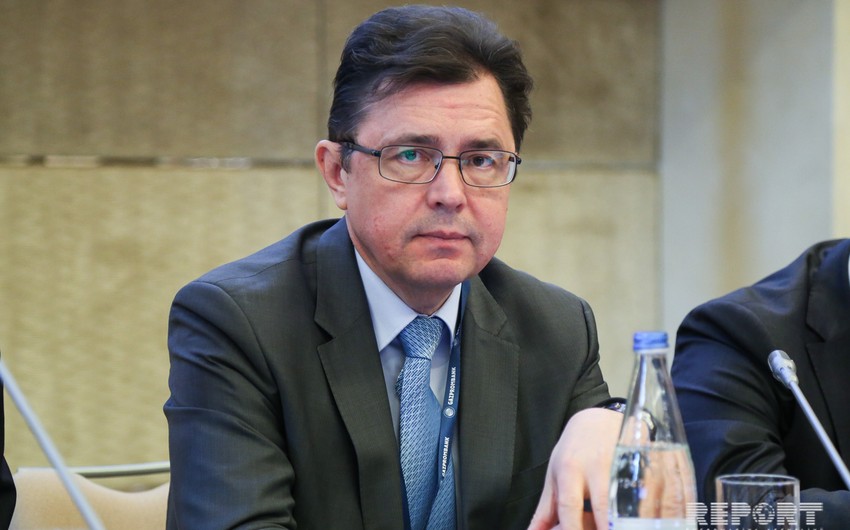 Report informs, Counselor of Russian embassy in Azerbaijan Oleg Murashev told in his speech at the event organized by Gasprombank business-mission in Baku.

“Our cooperation relies on principles of friendship and confidence, as well as coherence of positions in number of issues. We respect sovereignty of each other, pragmatic and realistic approach is observed in our relations”, he said.

Counselor of the ambassador described 25 years of diplomatic relations between Azerbaijan and Russia as “instructive and interesting” experience.

He noted that tonality of relations is determined by trustful dialogue between presidents of Azerbaijan and Russia.

The diplomat also remarked that in 2016 Russia was second largest trade partner of Azerbaijan, and first in oil sector.