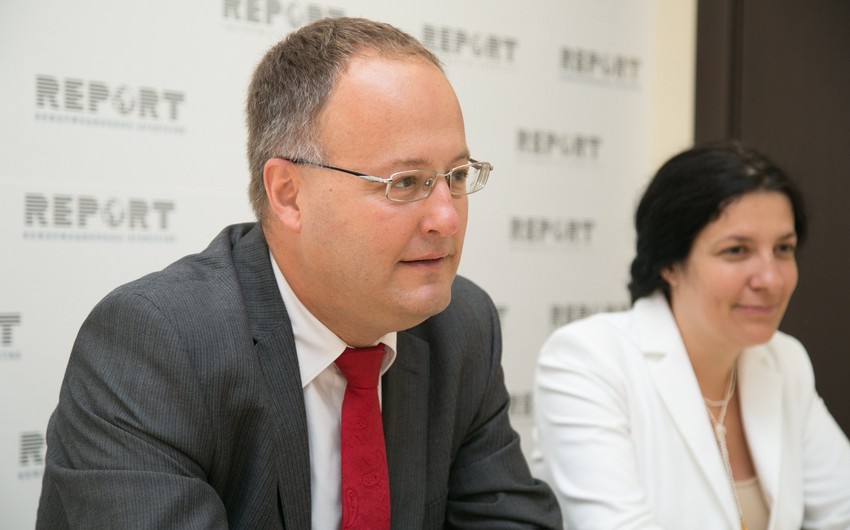 He stressed that Azerbaijan is a very important and valuable partner of the North Atlantic Alliance: "Such partners as Azerbaijan are key to NATO's success. Today Eastern Neighbourhood is becoming increasingly important for Euro-Atlantic security. We face complex challenges and steps to overcome them will be discussed at the Warsaw Summit." .

In his speech Ciobanu also noted a significant role of Azerbaijan in strengthening the energy security of Europe. He also said that closer cooperation between NATO and Azerbaijan is mutually beneficial for stability of the Black Sea-Caspian region."

The event will be attended by ambassadors and military attaches of NATO embassies in Baku, public figures and others.