Results of voting at Georgian Embassy in Azerbaijan made public 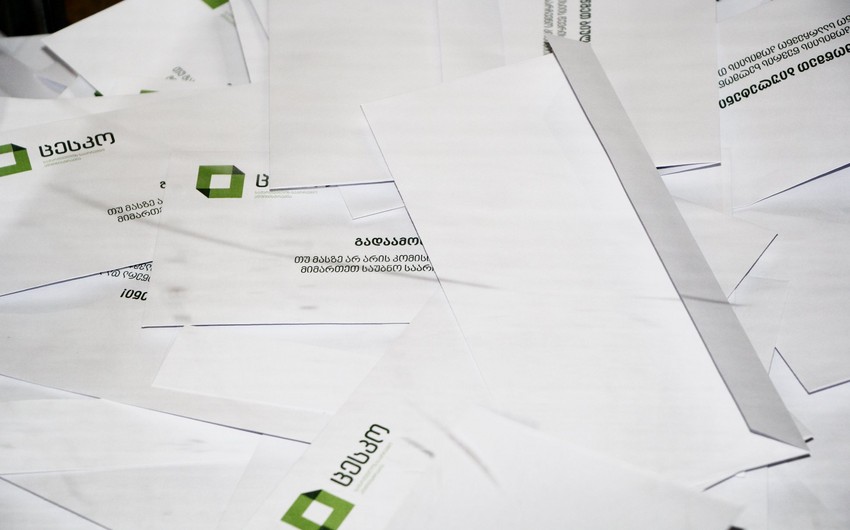 Tbilisi. 29 November. REPORT.AZ/ The results of the voting on the second round of presidential elections held in Georgia on November 28 were announced at three polling stations established in the country's embassy to Azerbaijan.

Local Bureau of Report News Agency informs that the majority of Georgian citizens who voted in the diplomatic mission supported Grigol Vashadze, Georgia's main opposition candidate for presidency from the United National Movement.

According to the information by the Georgian , the results on the three polling stations operated in Baku are as follows:

Notably, Vashadze also won the majority of votes in three polling stations of the Georgian embassy in Azerbaijan in the first round of presidential elections held on October 28.