Results of meeting of Presidents of Azerbaijan, Russia and Iran discussed at meeting of Russian Security Council 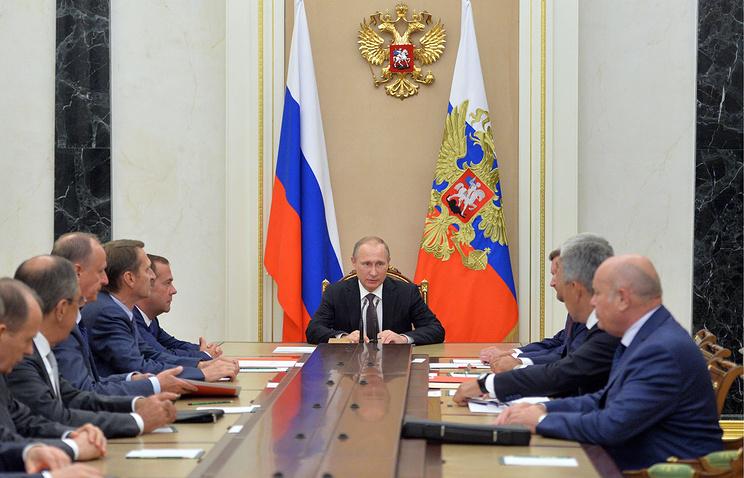 Baku. 11 August. REPORT.AZ/ A meeting of the Russian Security Council held in Moscow with the participation of Russian president Vladimir Putin. Report informs citing the TASS, during the meeting the sides discussed the agreements reached on the results of this week's meeting of Russian President with the leaders of Azerbaijan and Iran in Baku, as well as with presidents of Turkey and Armenia.

In addition to the international agenda, the participants discussed the current Russian domestic social and economic issues.