Representative of the US European Command: Azerbaijan is interested in security and stability

Representative of the US European Command: Azerbaijan is interested in security and stability Azerbaijani and US servicemen to attend military exercises in Romania
631 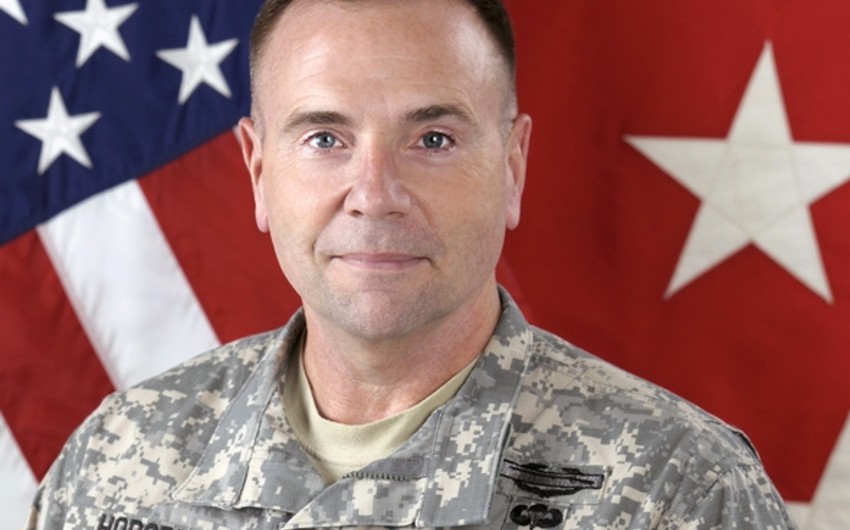 Baku. 26 May. REPORT.AZ/ As planned, Azerbaijani and US servicemen will jointly participate in the military exercises (Save Guardian) in Romania this summer.

He noted that there are a number of areas where Azerbaijan and the United States could develop a mutual cooperation.

He reminded that the Azerbaijani and US soldiers together take part in the peacekeeping mission in Afghanistan.

General Hodges noted that this is his first visit to Baku, Azerbaijan, and he aims to continue and develop military cooperation between Azerbaijan and the United States.

He noted that this cooperation is possible in the field of training, expressed the wish that the US troops would arrive in Azerbaijan and attend the trainings here.

"Thus, Azerbaijan shows that is interested in security and stability, and I am pleased that the country continue this mission", added B.Hodges.