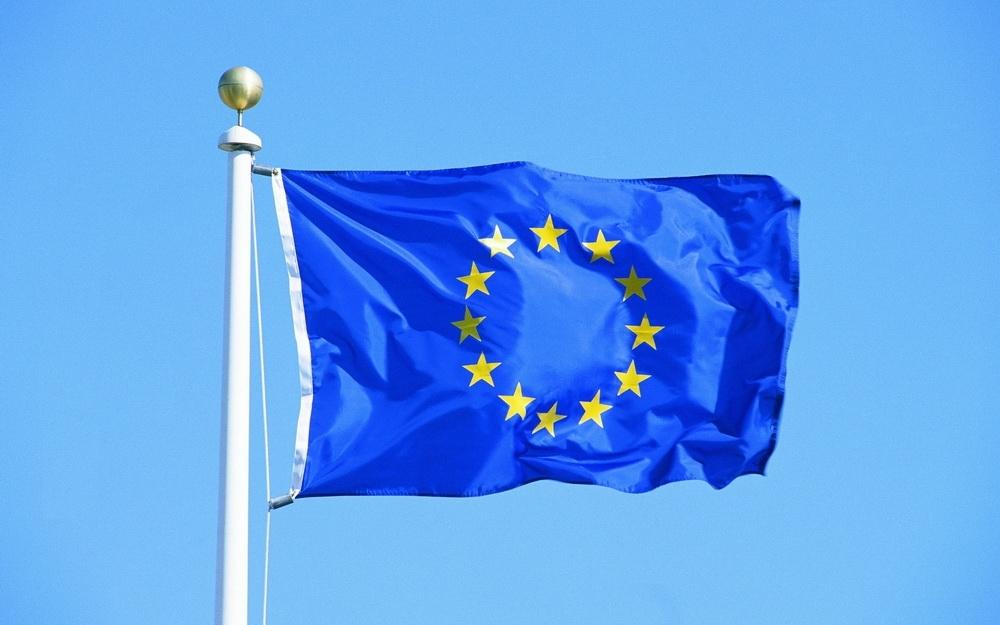 Baku. 20 December. REPORT.AZ/ Azerbaijan is an important partner for the European Union (EU), whose independence, sovereignty and territorial integrity the EU supports.

Report informs, says the Joint Report on Azerbaijan, released today by the European External Action Service and the European Commission.

Covering a three-year period, from January 2015 to the present, the report is the first of its kind regarding Azerbaijan under the revised European Neighbourhood Policy (ENP).

It says that the European Union and Azerbaijan have renewed their engagement and dialogue, including through the launch of negotiations on a comprehensive new agreement to modernise and revitalise the EU-Azerbaijan partnership: "Azerbaijan has also embarked on an important process to diversify its economy".

"The EU is Azerbaijan's single largest economic partner representing 48.6% of its total trade and providing the largest share of foreign direct investment", the document says.

The report notes that Azerbaijan has remained committed to the promotion of multiculturalism and religious tolerance.