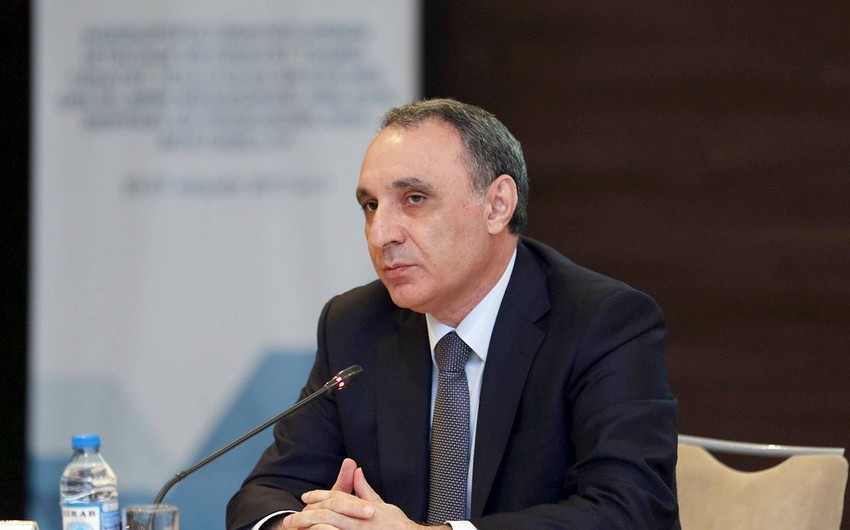 It was noted with satisfaction that today the friendly and brotherly countries enjoy the highest level of relations in all areas, including political, economic, and legal.

The Prosecutor General said that as a result of the efforts of Presidents Ilham Aliyev and Recep Tayyip Erdogan and their far-sighted foreign policy, Azerbaijani-Turkish relations are an example to the world at the level of strategic cooperation.

Kamran Aliyev said that from the first moments of the Patriotic War, which began on September 27, 2020, the leadership and people of the Republic of Turkey once again demonstrated to the world that we are one nation, two states, showing their political and moral support to our country.

The Prosecutor General thanked the ambassador for his contribution to the strengthening of bilateral relations and wished him success in his future endeavors.

Expressing gratitude for the warm reception and kind words, Ambassador Erkan Ozoral said he would spare no effort to expand bilateral relations in the future.