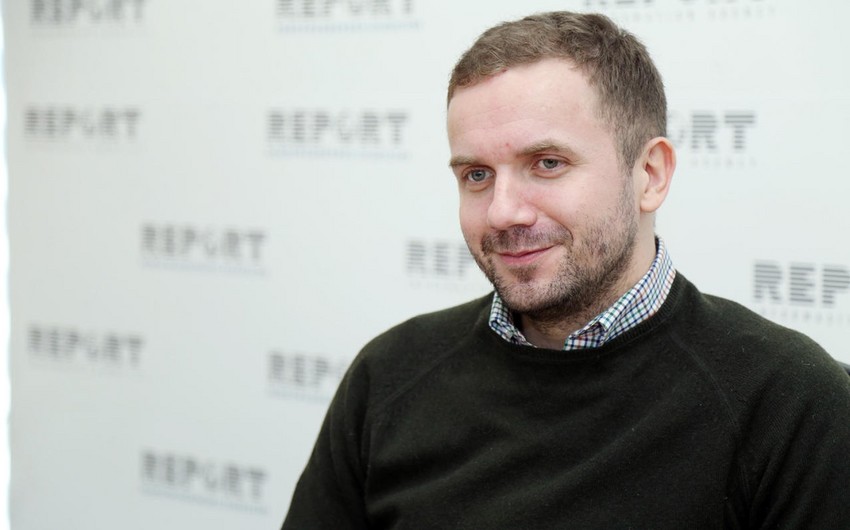 “The very fact of a meeting between the leaders of Russia and the US and negotiations at the highest level after a long pause and negative trends in relations are always better than confrontation,” Stanislav Pritchin, Senior Research Fellow at the Center for Post-Soviet Studies at the Institute of World Economy and International Relations of the Russian Academy of Sciences, told Report.

Pritchin was commenting on the summit of the presidents of Russia and the US, which took place June 16 in Geneva.

He reminded that the heightened tension in relations between Washington and Moscow served to destroy the legal framework that regulates security issues, namely the Intermediate-Range Nuclear Forces Treaty and the Open Skies Treaty: “All these agreements have been building the security architecture in the region for years, and now they are virtually absent. However, at the same time, Russia and the US remain important players in these areas. Therefore, in any case, conversations and negotiations, albeit difficult, are always better than the confrontation that we have seen in the past few years.”

Referring to Biden’s statements about his goal of achieving stable and predictable relations with Russia, the expert noted that one meeting can hardly ensure this: “On the one hand, Russian-US relations have been collapsing over a long period, and on the other hand, there are still contradictions that, in principle, destroy these relations - these are geopolitical, ideological, legal contradictions, that is, the parties look at a whole range of issues differently.”

Nevertheless, Pritchin noted that the reports on the return of the ambassadors are a positive signal: “This is already a good signal that the parties are reducing the level of tension that was observed, and they are at least returning to their usual diplomatic relations.”

Regarding Washington’s sanctions against Moscow, the expert noted that one could hardly expect a decrease in sanctions pressure from the US: “High-ranking Russian officials say that, in principle, Russia is ready for this and doesn’t expect any softening concerning the country.”