Peskov: Presidents of Azerbaijan and Russia to meet in Sochi 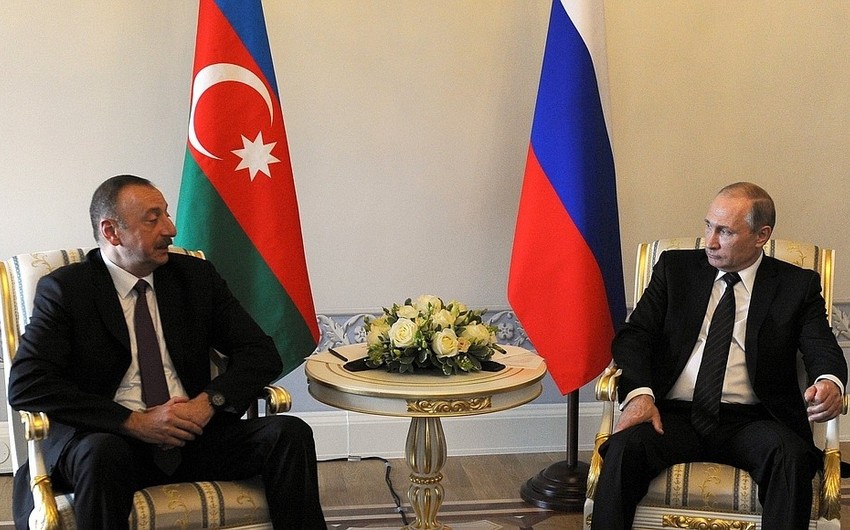 Presidents of Azerbaijan and Russia and Vladimir Putin will meet in Sochi, Press Secretary of the Russian President Dmitry Peskov told journalists.

"Valdai club will be held on October 3 in Sochi. The session will be attended by President of Azerbaijan Aliyev, king of Jordan Abdullah, President of Kazakhstan Tokayev, President of the Philippines Duterte. They will speak and take part as panelists in the meeting of Valdai, " Peskov said.

He added that the Russian President will hold separate bilateral meetings with each of the leaders.

The 16th annual meeting of the international discussion club Valdai will be held from September 30 to October 3, 2019 in Sochi. This year's topic is "The Dawn of the East and the World Political Order”.