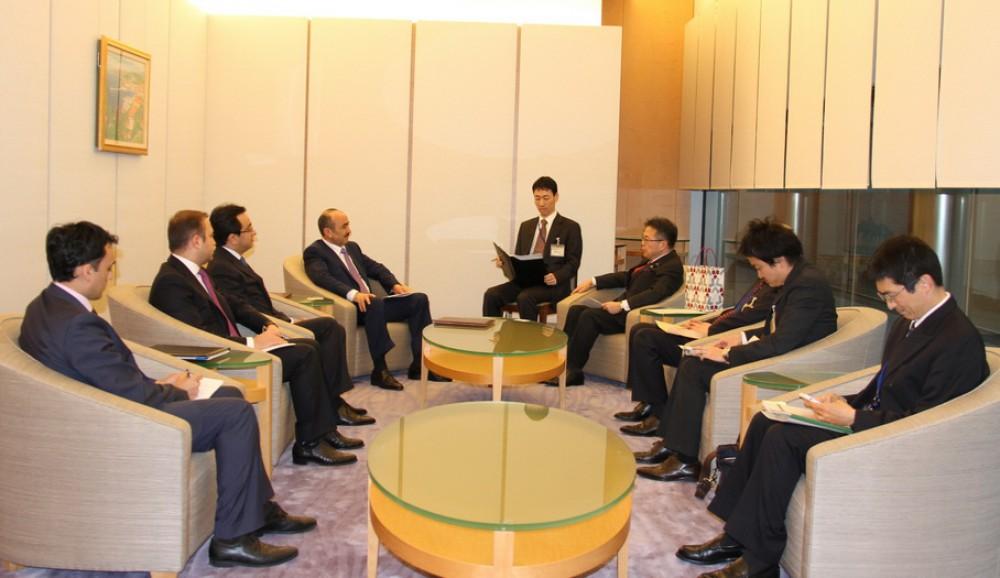 Baku. 14 March. REPORT.AZ/ Azerbaijani President`s Assistant for Public and Political Affairs Ali Hasanov has called on Japanese companies to join an initiative to transport gas from the Caspian Sea to Europe.

Report informs citing AZERTAC, in a recent interview with Jiji Press in Tokyo, Mr Hasanov said that his country hopes Japanese companies will expand their activities in the Caspian Sea.

Azerbaijan is promoting the Southern Gas Corridor initiative in cooperation with the European Union. During her visit to Azerbaijan at the end of February, Federica Mogherini, the EU's high representative for foreign affairs and security policy, emphasized that the Southern Gas Corridor initiative will play an important role in the EU's strategy to diversify energy sources. Under the initiative, gas will be transported to Europe along a pipeline route from the Shah Deniz gas field, which started production at the end of 2006. The route is expected to enter fully into service around 2019.

The transport of gas to Turkey from the Caspian Sea field using the same route has already started.

Mr Hasanov expressed hopes that Japanese companies will invest more in the Shah Deniz field and expand their activities. Azerbaijan, a former Soviet Union member, has stepped up collaborations with Europe. Last year, the first European Games, a multisport event set up by the European Olympic Committees, was held in the capital city of Baku. 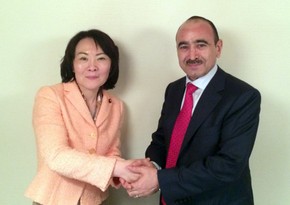 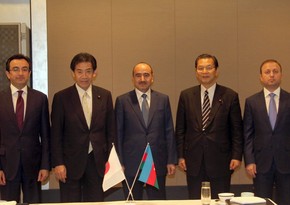 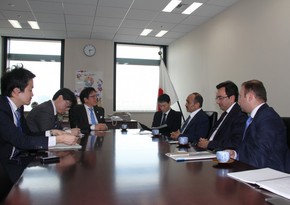 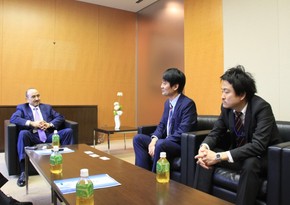 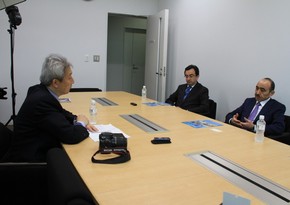 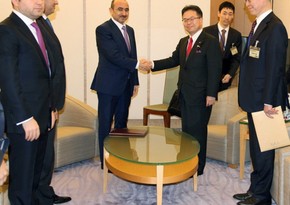 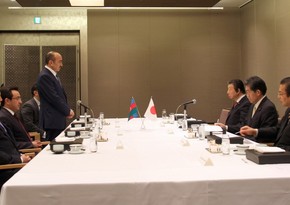 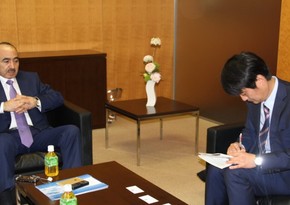 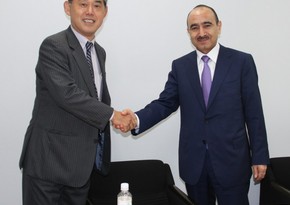 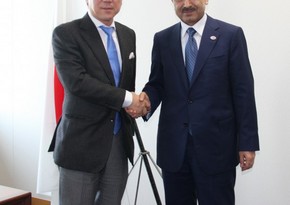 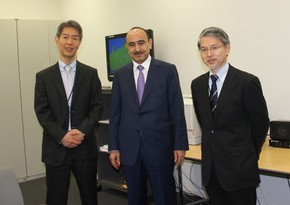 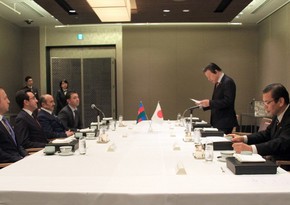