President of Azerbaijan expresses his condolences to Turkish counterpart 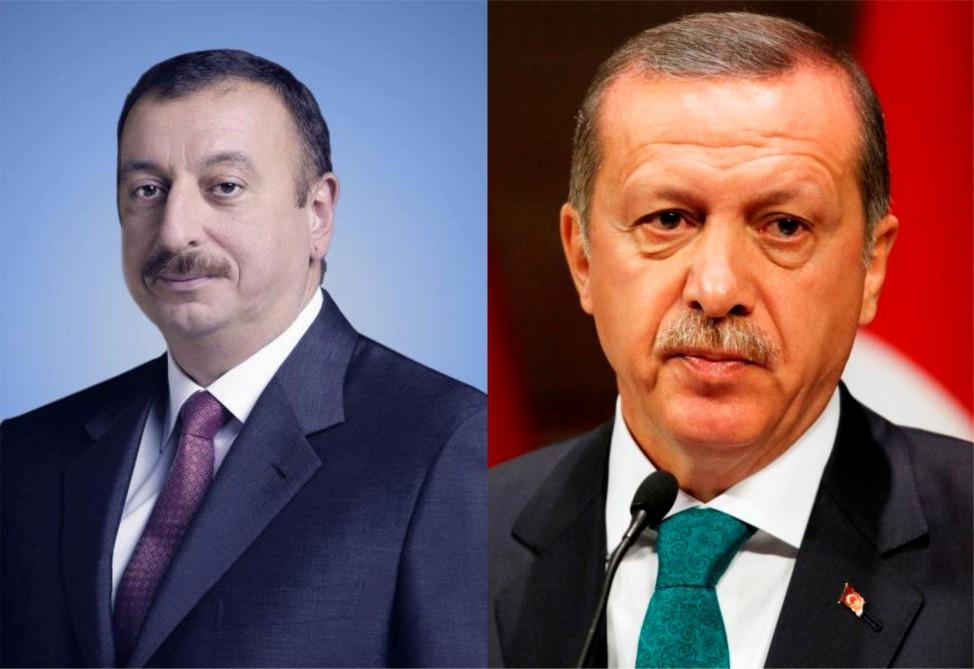 We are deeply saddened by the news of Turkish servicemen martyred and injured as a result of ruthless terrorist attack in Kayseri.

We curse this bloody action and stand by you and fraternal Turkey in your fight against terrorism.

On behalf of the people of Azerbaijan and on my own behalf, I extend my deep condolences to you, families and the loved ones of those who died, and the brotherly people of Turkey, and wish the injured fast recovery.

May Allah rest the souls of those who died in peace!"