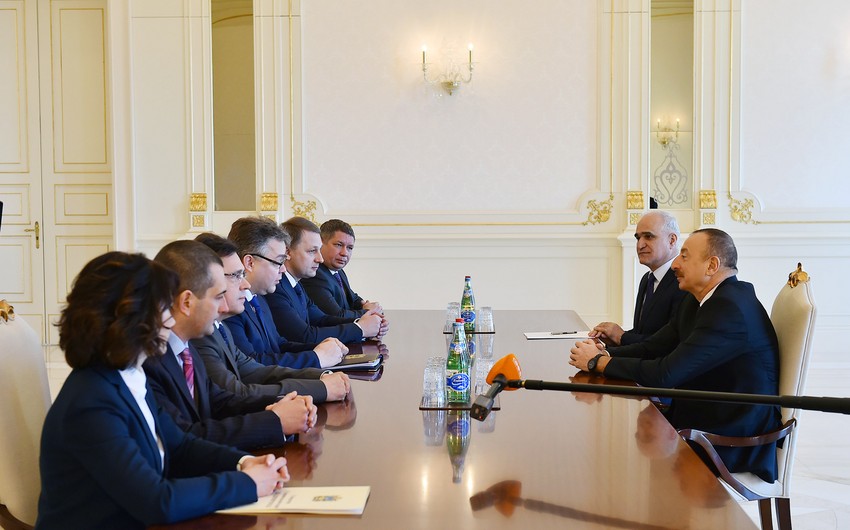 Report informs, press service of the President of Azerbaijan reported.

Baku. 6 April. REPORT.AZ/ President of the Republic of Azerbaijan Ilham Aliyev has today received a delegation led by Governor of Stavropol Province of the Russian Federation Vladimir Vladimirov.

Report informs, they praised the excellent Azerbaijan-Russia bilateral relations, hailing the importance of Azerbaijan's cooperation with different regions of Russia. Azerbaijan was described as the most important partner of Stavropol Province in terms of trade and economic cooperation.

The head of state hailed the Russian delegation`s visit to Azerbaijan and their participation in the 16th Azerbaijan International Travel and Tourism Fair, AITF 2017.

Describing tourism as an attractive investment area, Governor Vladimir Vladimirov hailed the launch of the construction of more than five sanatoriums in Stavropol. He praised the fact that one of these projects is carried out by Azerbaijani investors.

Vladimir Vladimirov noted that Russian Prime Minister Dmitry Medvedev hailed the construction of this sanatorium when he visited Stavropol and gave instructions on entrusting another project in Kislovodsk to Azerbaijani investors.

Praising the excellent implementation of these projects by Azerbaijani investors, President Ilham Aliyev described this as a good example of Azerbaijan-Russia cooperation.

The importance of delivering agricultural products from Stavropol to foreign markets through the newly-built North-South international transport corridor was emphasized at the meeting.

They pointed out great potential for the development of cooperation in a number of areas, including tourism sector and mutual interest between Azerbaijan and Russia's Stavropol Province. 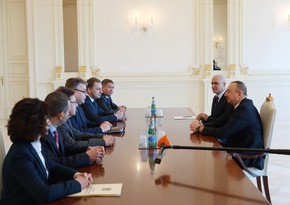 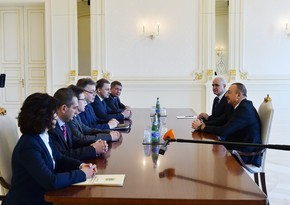