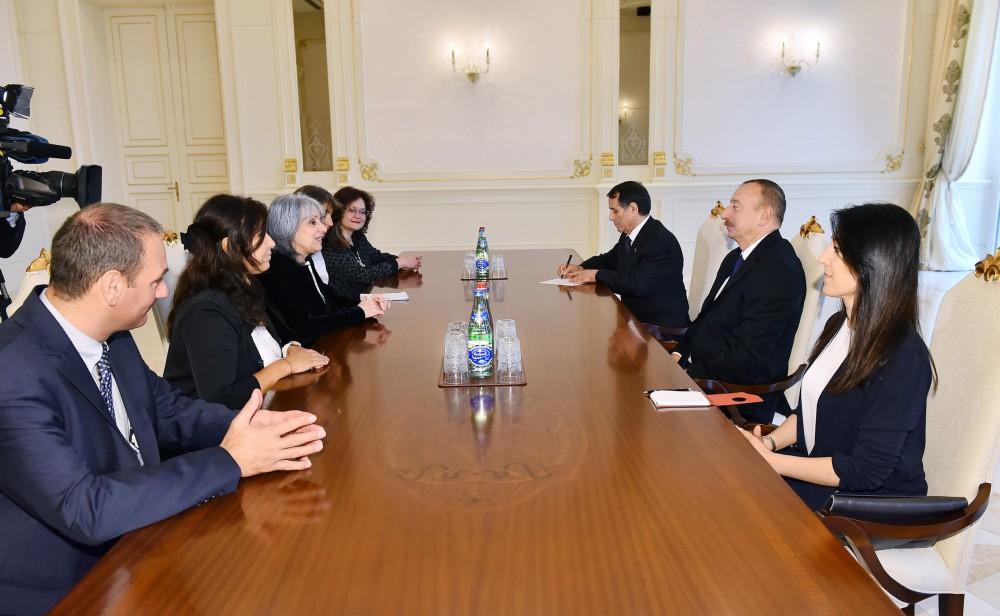 Report informs, hailing the successful development of Azerbaijan-Bulgaria bilateral relations, the head of state underlined that cooperation between the two countries was based on friendship.

President Ilham Aliyev noted that Bulgarian Vice-President Margarita Popova's visit to Azerbaijan created opportunities for discussing bilateral ties between the two countries, and hailed the importance of her participation in the 5th Baku International Humanitarian Forum. Praising the successful development of cooperation in the humanitarian sphere, President Ilham Aliyev underlined the significance of the event which was recently organized with the Heydar Aliyev Foundation's support in the Bulgarian city of Veliko Tarnovo. The head of state expressed his gratitude to the Bulgarian government, Prime Minister and other state and government officials for their high hospitality. The head of state described the event as the manifestation of close ties and eagerness to continue partnership between the two countries.

Bulgarian Vice-President Margarita Popova thanked President Ilham Aliyev for inviting her to the 5th Baku International Humanitarian Forum which was organized by the government of Azerbaijan under the leadership of President Ilham Aliyev. She expressed her hope that her visit will be successful. Margarita Popova underlined the importance of Azerbaijan's holding such an event amid global tension.

Saying the international events as the World Intercultural Dialogue Forum and the International Humanitarian Forum organized by Azerbaijan were of crucial importance, Bulgaria's Vice-President emphasized the increasing political significance of these events. 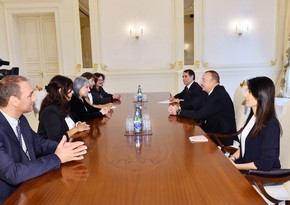