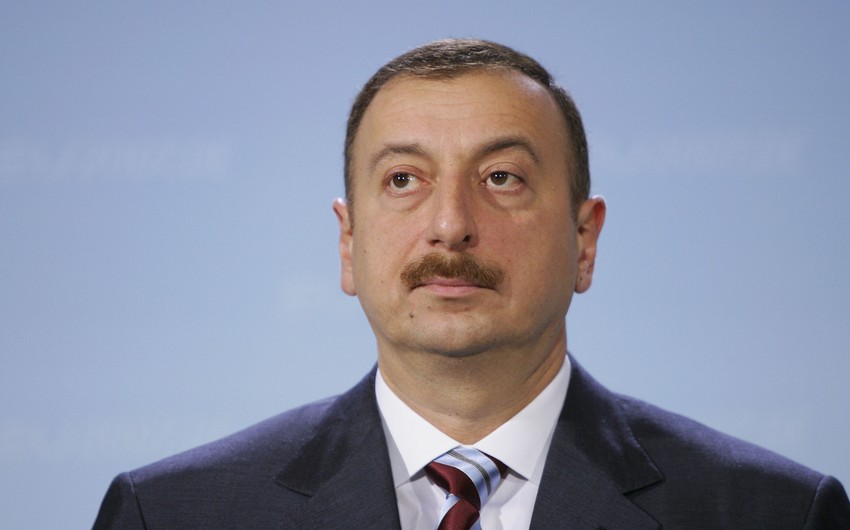 The news of a heavy loss of life and injury as a result of terrorist attack in the police college in Quetta city was a source of great sorrow to us.

We are outraged by this terrorist act and consider important and necessary to conduct determined and continued fight against all forms of terrorism.

On behalf of the people of Azerbaijan and on my own behalf, I offer sincere condolences to you, families and relatives of the dead and the whole fraternal people of Pakistan, and also wish the injured a speedy recovery. May Allah rest the souls of those who died in peace!”.