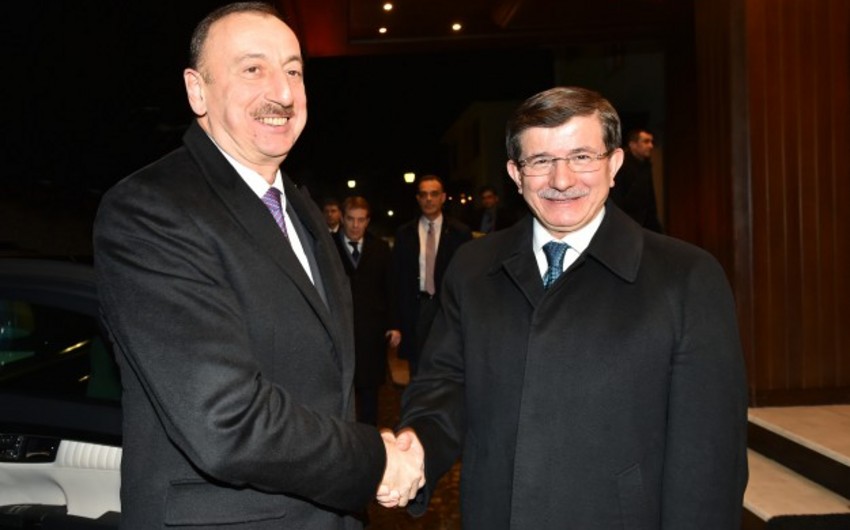 The parties expressed satisfaction with the development of Azerbaijani-Turkish bilateral relations in a variety of fields, including economic, energy and transport ones. The importance of joint projects was emphasized, particularly the Baku-Tbilisi-Kars railway project. The parties noted that Azerbaijani-Turkish ties were contributing to the strengthening of regional cooperation.

The sides noted the necessity of solving the Armenian-Azerbaijani Nagorno-Karabakh conflict in a just manner, within the territorial integrity of Azerbaijan. The parties expressed their confidence that the friendly relations between the two countries would further expand.

Then President of Azerbaijan Ilham Aliyev and Turkish Prime Minister Ahmet Davutoglu had a joint dinner. 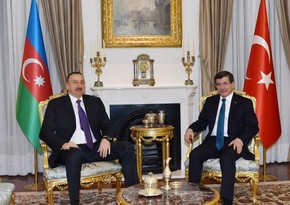 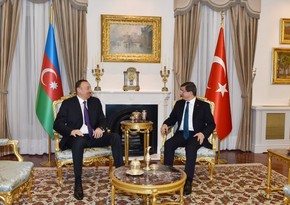