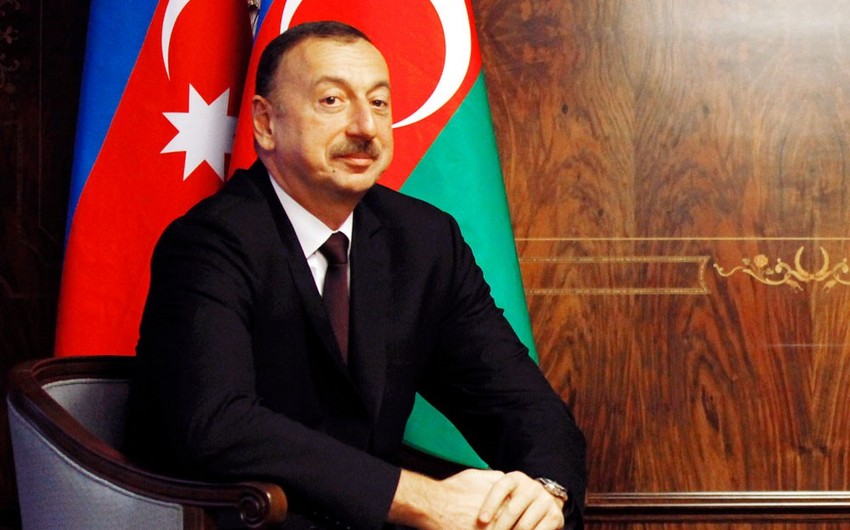 Report informs, in his message to President-elect of Austria Alexander Van der Bellen, the Azerbaijani President said: “I hope we will make efforts to further contribute to strengthening Azerbaijan-Austria friendship and cooperation and deepening our relations in all areas.”

In his congratulatory message to Swiss President-elect, President Ilham Aliyev said: “We attach great importance to development of relations between Azerbaijan and Switzerland.” “I hope that we will make joint efforts to expand the ties of friendship and cooperation and expand relations between our countries.”