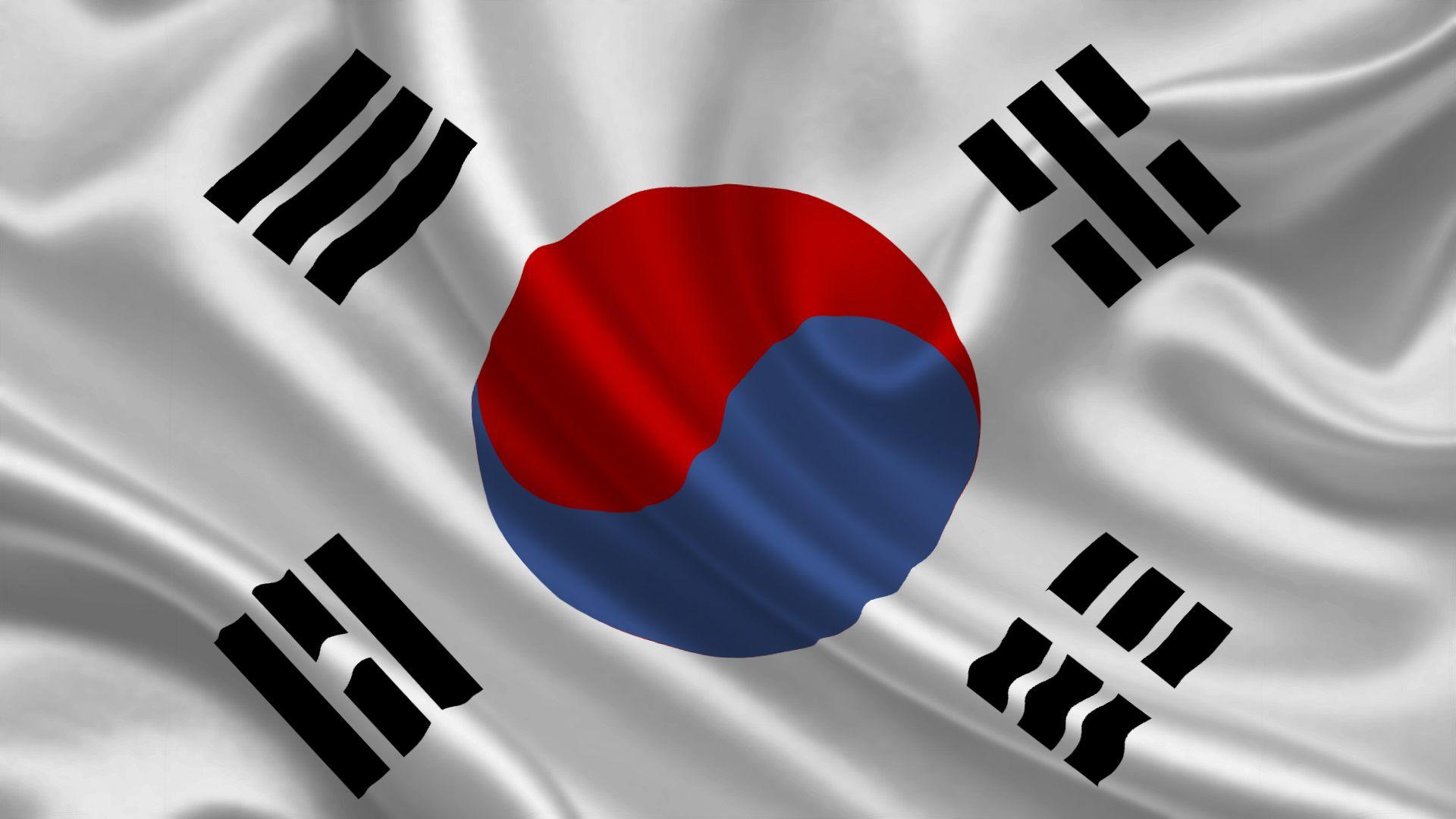 Notably, the elections to the Parliament of the Republic of South Korea among citizens living abroad, will start today and last six days prior to April 4 and will cover 113 countries.

Parliamentary elections in Republic of South Korea will start on April 13.

The National Assembly of the Republic of Korea - a unicameral legislature and has 300 seats.