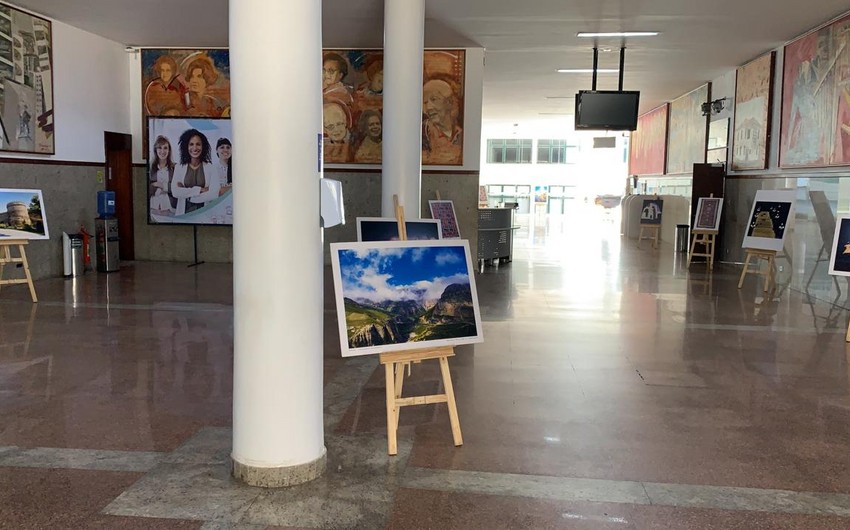 On August 18, 2020, Azerbaijani Ambassador to Brazil Elkhan Polukhov attended the opening ceremony of a photo exhibition dedicated to Azerbaijan in the building of the Legislative Council of the province Goiania as part of his visit to the Brazilian state of Goias, Report says, referring to Embassy.

In his opening remarks, Elkhan Polukhov spoke about the developing relations between Azerbaijan and Brazil, and especially with the state of Goias, noting that this is the third exhibition in recent years. He also informed the participants about the Armenia-Azerbaijan Nagorno-Karabakh conflict, the occupation of our territories, Armenia's damage to our history and culture, and the events of July 12. The other officials, local and federal MPs, representatives of art circles, and academia, led by the President of the Legislative Council of the State of Goiás, Lissauer Vieira, attended the opening ceremony. The exhibition featured Azerbaijani carpets, nature, architecture, and detailed photos of our occupied lands and distributed printed materials.

Within the framework of the event, the fourth edition of the IRS magazine in Portuguese was presented. Along with articles on the history, culture, and prominent national figures of our country, the magazine includes materials about our embassy's activities in Brazil and the Nagorno-Karabakh conflict - the Khojaly genocide.

The exhibition will last until August 28, during which it will be open to hundreds of people. 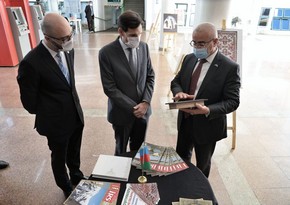 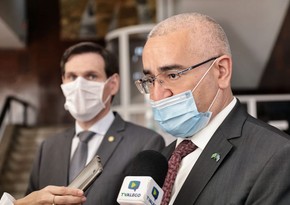 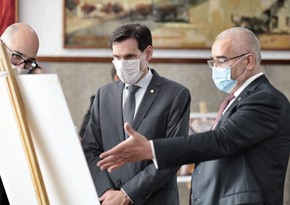 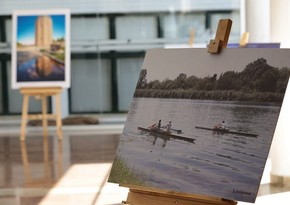 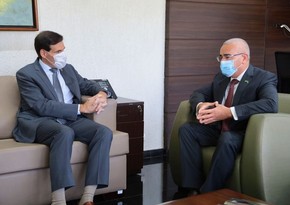