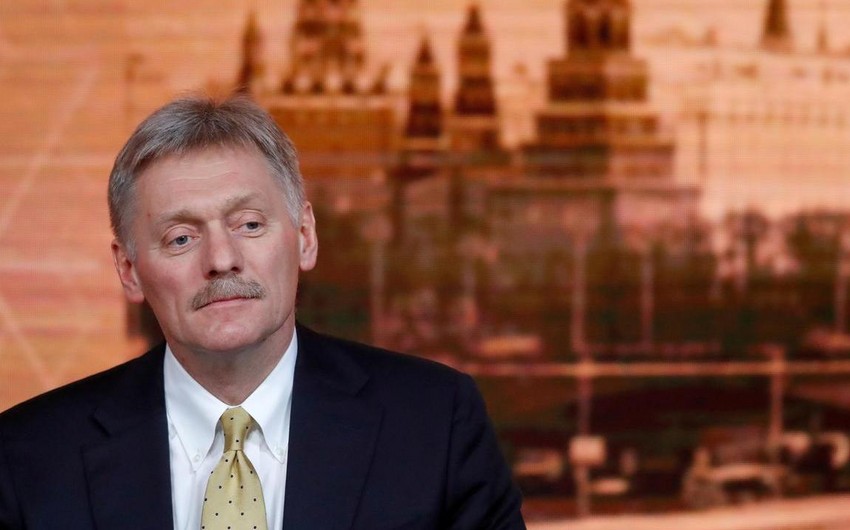 "Moscow is ready to welcome the European Union's mediation in talks between Armenia and Azerbaijan," Kremlin Spokesman Dmitry Peskov told journalists on July 21.

According to him, the process of implementation of the tripartite agreement reached between the leaders of Azerbaijan, Russia, and Armenia is going well. He said Moscow was not opposed to the efforts of an additional mediator.