PACE summer session kicks off in Strasbourg During the session, a debate on the functioning of democratic institutions in Azerbaijan will be held
1246 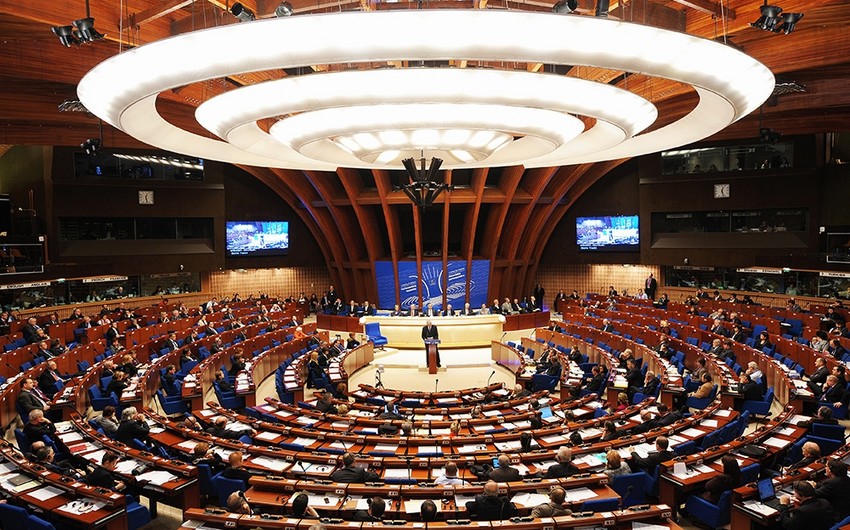 Baku. 22 June. REPORT.AZ/ Next session of the Parliamentary Assembly of the (PACE) starts work today in Strasbourg.

Report informs referring to the PACE press service, the session will discuss the results of the observation of the parliamentary elections in Turkey on June 7, issue of participation of Russian delegation to PACE, the situation in Hungary, migration, media responsibility and ethics in a changing media environment, the situation missing people as a result of conflict in Ukraine.

June 23 is scheduled for debate on the functioning of democratic institutions in Azerbaijan. A report on this subject will be presented by the co-rapporteurs of the PACE Monitoring Committee on Azerbaijan, Pedro Agramunt and Tadeusz Iwinski.