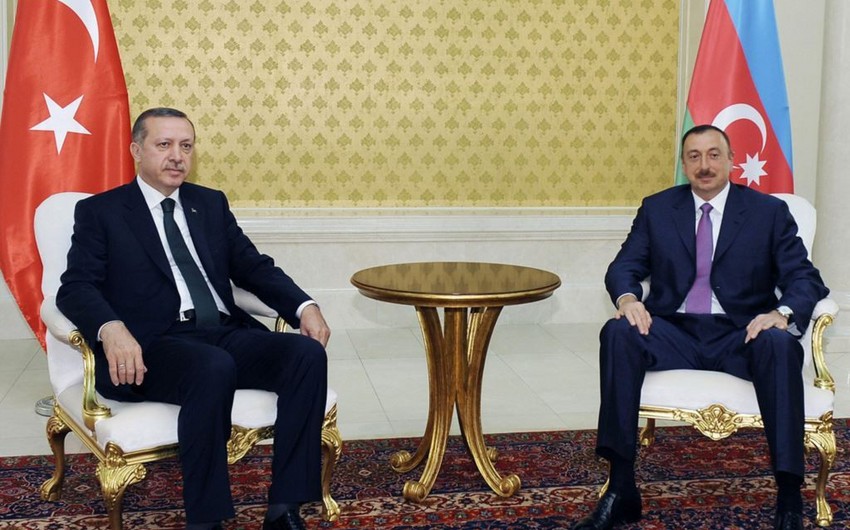 Baku. 3 September. REPORT.AZ/ An official welcoming ceremony was held for Turkish President Recep Tayyip Erdogan. Report informs, a guard of honor was lined up in honor of the distinguished guest in the square, decorated with the state flags of the two countries.

The commander of the guard of honor reported to the Azerbaijani President.

The commander of the guard of honor reported to the Turkish President.

The national anthems of the two countries were played.

State and governmental officials of Azerbaijan were introduced to Erdogan, while the members of the Turkish delegation to President Ilham Aliyev. 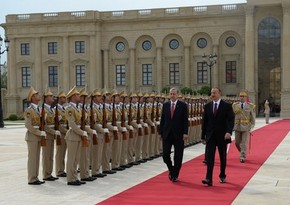 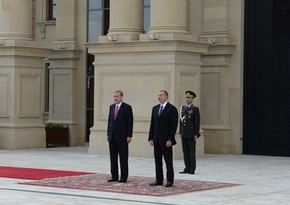 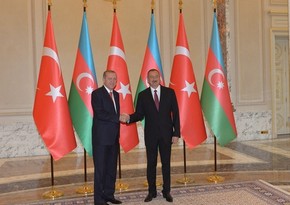 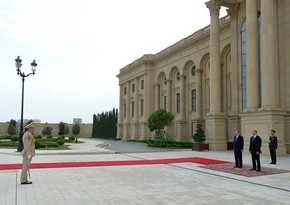 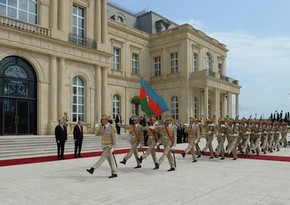 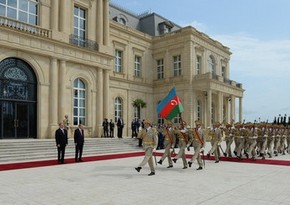 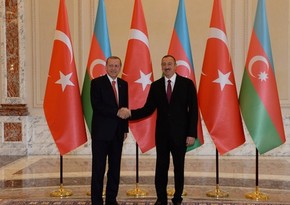 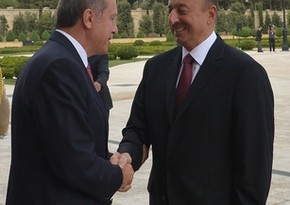 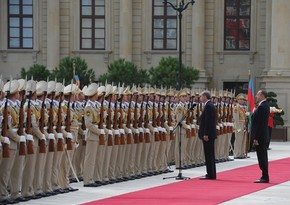 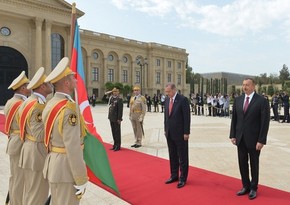 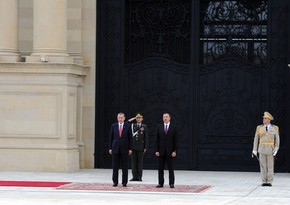 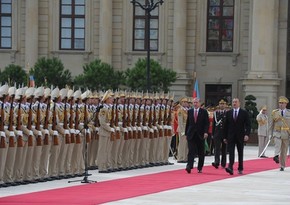 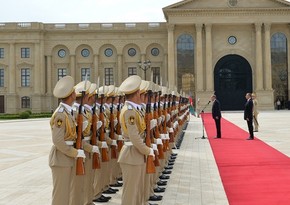 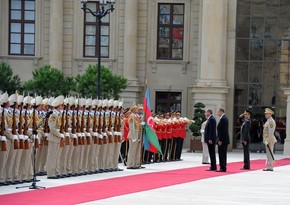 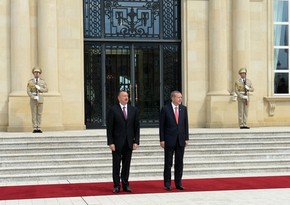 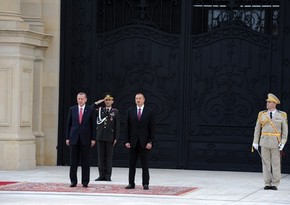 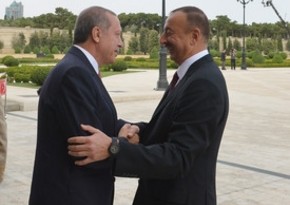