Number of Schengen visas issued to citizens of Azerbaijan increased 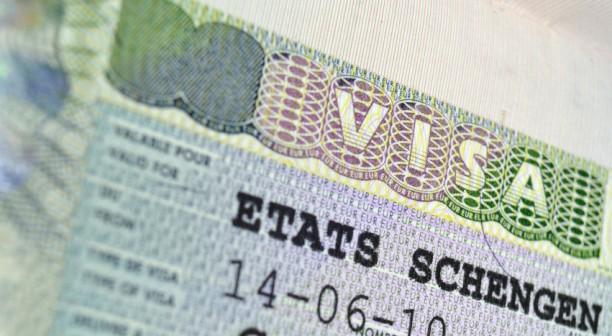 Report informs it is, the head of the EU Delegation to Azerbaijan Malena Mard stated at the press conference today.

According to her, the increase in the number of Azerbaijani citizens visiting the EU, due to agreements on visa facilitation and readmission agreements between the EU and Azerbaijan come into force on 1 September 2014.

The Ambassador said that, a meeting of the joint committee of Azerbaijan and the EU on visa facilitation and readmission agreements will be before the summer in which the parties will discuss the progress of the agreement and further steps to simplify the visa regime.