Number of foreign trips of Azerbaijan President in 2016 revealed 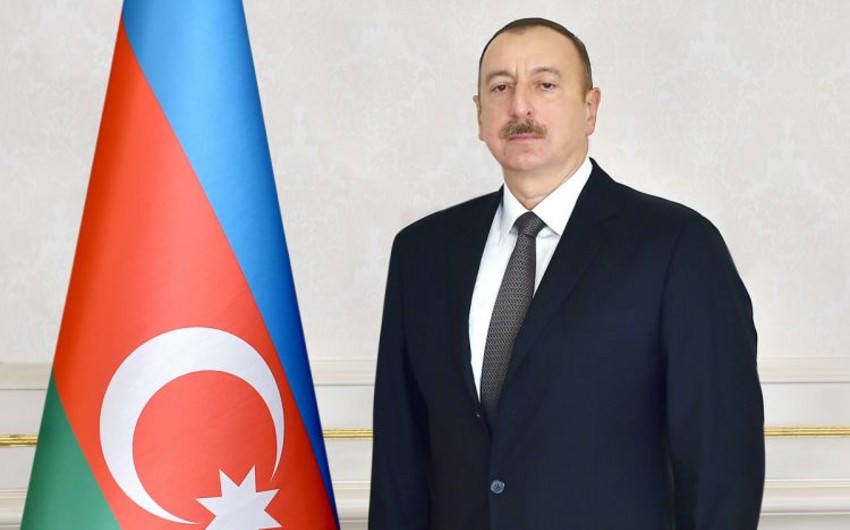 Baku. 10 January. REPORT.AZ/ Azerbaijan President Ilham Aliyev has made 16 trips to 12 countries in 2016.

Azerbaijani President had 4 trips to Republic of Turkey in 2016. Three of these trips were to attend international events: 13th Summit of Organization of Islamic Cooperation (April13-15), World Humanitarian Summit (May 22-23) and World Energy Congress (October 9).

Head of state has held 7 meetings during these trips.