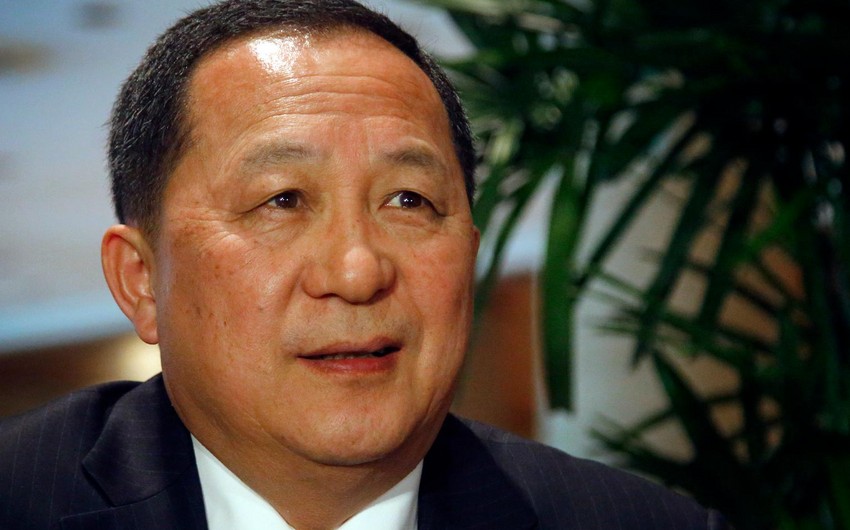 According to them, the minister will visit Azerbaijan, where he will participate in the conference of the Non-Aligned Movement (on April 5-6), and then he will tarvel to Russia. At the same time, the broadcaster notes that there is no official information from the DPRK yet.

Russian Foreign Ministry earlier said that Moscow is working on the visit of the North Korean foreign minister to Russia in near future.