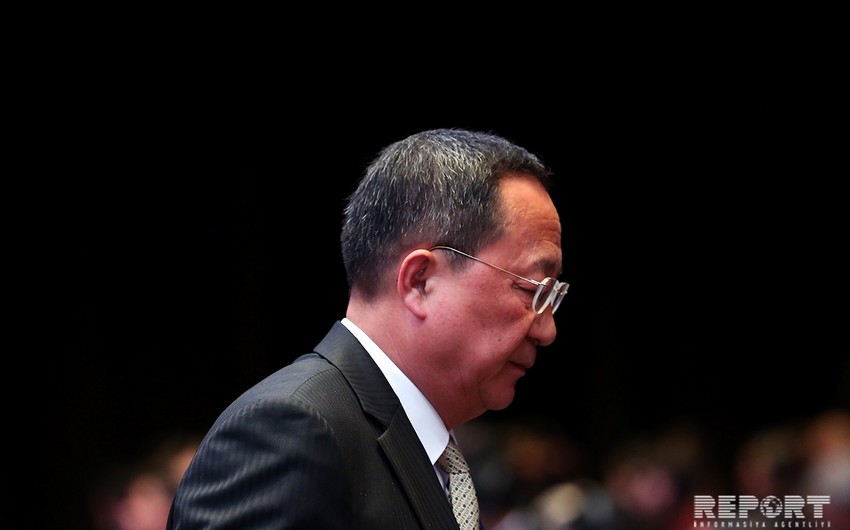 According to him, in Syria, Iraq, world forces violate rights of people, intruding into the internal affairs of other states.

"The UN has become a super machine, fulfilling orders of world forces. Small states cannot protect their rights. The states of the Movement must unite their forces to solve world problems. The world powers must understand their responsibility for their actions”, - Ri Yong-ho said.

According to him, at the moment, the atmosphere of reunification appeared on the Korean Peninsula thanks to the actions of the DPRK and South Korean leaders: "It is possible to achieve a breakthrough and opening a new era in the relationship by combining efforts and achieving prosperity for the whole people”.