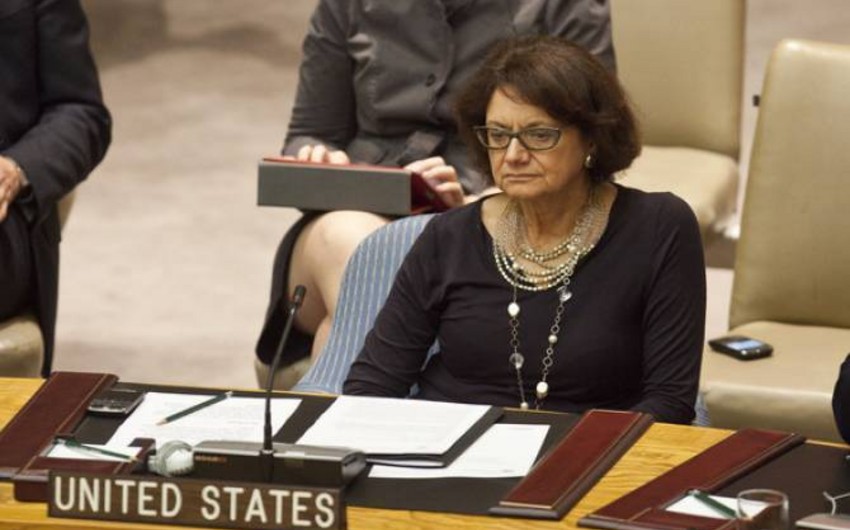 Report informs that she spoke at the XVIII Summit of the Non-Aligned Movement in Baku.

"The Non-Aligned Movement has made a great contribution to the work of the UN. NAM members make up two-thirds of the UN, most of the countries of the organization are represented by peacekeepers in UN operations, " DiCarlo said.

She stressed that today many countries are losing faith in globalization, which leaves them behind the processes.

"We witness developing conflicts that are associated with the threat of global terrorism. In today’s world, we see skepticism about multilateralism, borders are closed and states interrupt ties, " the Deputy Secretary General stressed.

She noted that the UN will continue to work with organizations and states to make progress, including in the context of the Treaty on the Non-Proliferation of Nuclear Weapons.

"The development of countries is also important for the stability of society and conflict prevention," she said.

"The movement toward a multipolar world continues, so we need new institutions to ensure communication and cooperation between the two countries," DiCarlo concluded.