New Mission Director for the USAID in Azerbaijan assumes her position

New Mission Director for the USAID in Azerbaijan assumes her position Prior to being named Mission Director, her career with USAID included assignments in the Middle East, Africa and Eastern Europe 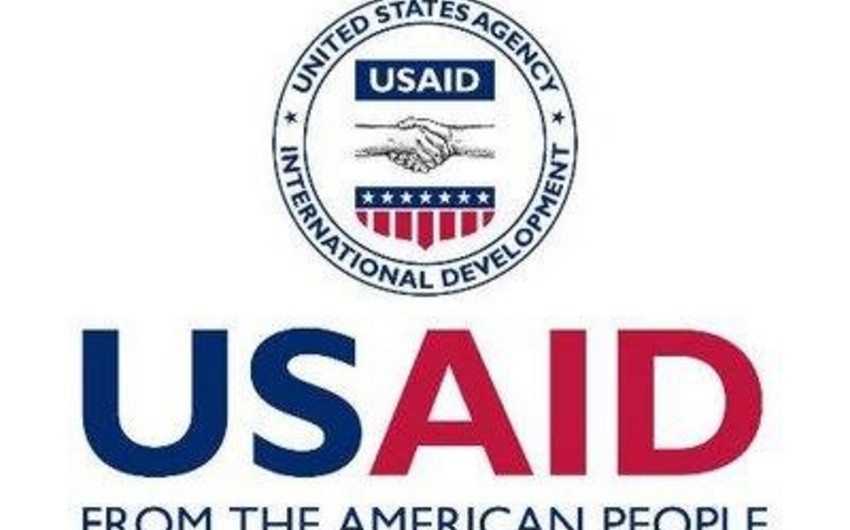 Baku. 11 September. REPORT.AZ/  Mikaela Meredith assumed her position as the new Mission Director for the United States Agency for International Development (USAID) in Azerbaijan. As Report was told in US Embassy to Azerbaijan, prior to being named Mission Director, Ms. Meredith served in three senior leadership roles in Washington, DC.

Her 25 year career with USAID included assignments in the Middle East, Africa and Eastern Europe.

Today, USAID continues to assist the people of Azerbaijan through programs that align with Government of Azerbaijan’s objectives under the country’s Vision 2020 plan, by promoting a highly competitive economy and by strengthening the country’s democratic foundations. USAID programs support the development of the non-hydrocarbon sector of Azerbaijan’s economy and the further integration of Azerbaijan’s economy into regional markets. USAID also encourages citizens to collaborate with local government on socio-economic development. In addition, USAID seeks to raise public awareness of issues that affect and empower women by engaging them in decision-making processes and entrepreneurship.

As Mission Director for Azerbaijan, Ms. Meredith will oversee USAID programs in support of Azerbaijan’s priorities. “I look forward to building on the successes of USAID development programs and strengthening ongoing partnerships with government counterparts”, said Ms. Meredith.

Since the 1990s, USAID has provided over $350 million to improve the lives of Azerbaijani people.