New EU envoy arrives in Azerbaijan The new head of the EU Delegation to Azerbaijan, Ambassador Peter Michalko has arrived in Baku 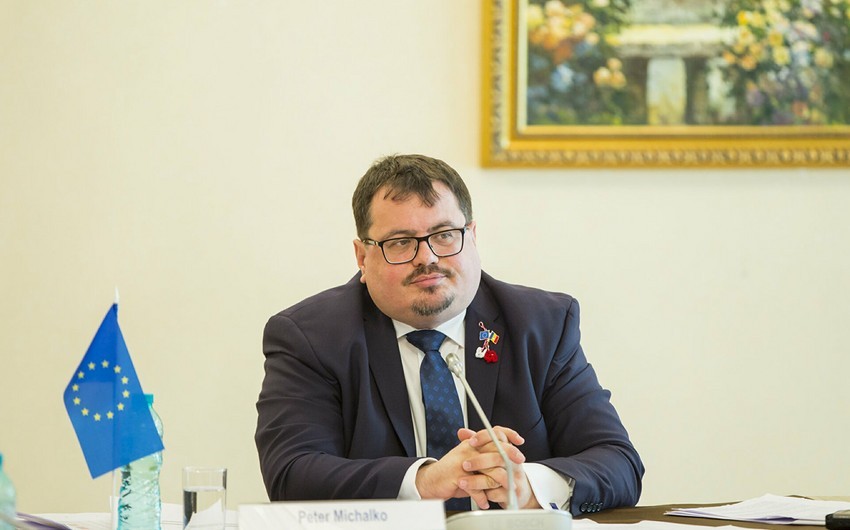 The diplomat will take up his duties after presenting his credentials to Azerbaijani President Ilham Aliyev.

On August 4, EU High Representative for Foreign Affairs and Security Policy Josep Borrell announced the appointment of Slovakian diplomat Peter Michalko to the post of EU ambassador to Azerbaijan.

Earlier, Michalko headed the EU mission in Moldova, and before that he was the ambassador of Slovakia to Greece.