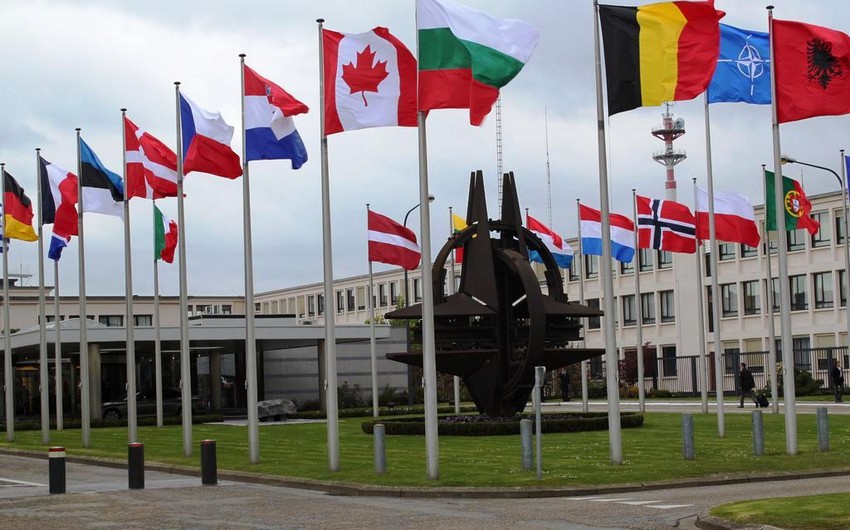 Baku. 1 December. REPORT.AZ/ A ministerial meeting of the NATO mission on Afghanistan, "Resolute Support" started at the organization's headquarters in Brussels.

Opening the meeting, NATO Secretary General, Jens Stoltenberg stressed that a year had passed since then, as security was fully transferred to the Afghan side, but NATO continued to provide support in this matter, organize trainings for representatives of local law enforcement.

"It was a year of difficult challenges, but also a year of progress", said Secretary General.

Jens Stoltenberg said that during the meeting the participants would discuss how to support Afghanistan in the military, finance fields and politics.

According to him, the ministers would also speak about the issues of strengthening partnerships with Afghanistan and security in the country.