NATO continues to cooperate with Azerbaijan in many areas 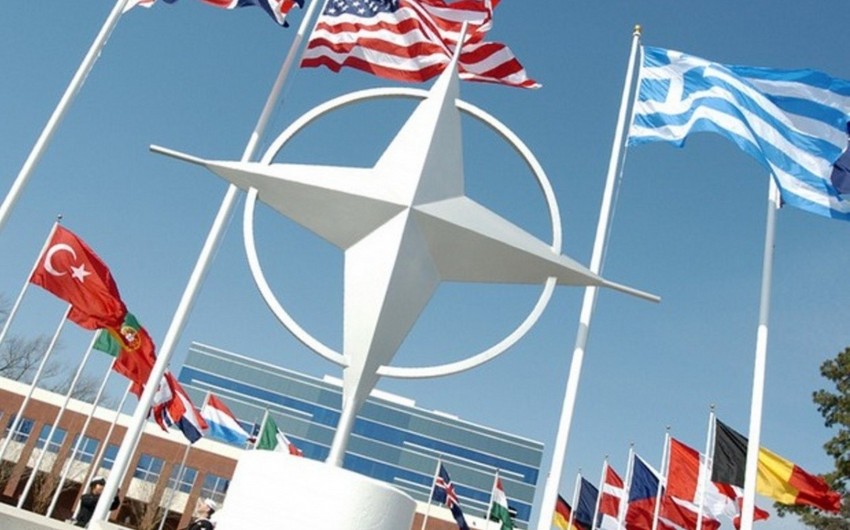 NATO and individual Allies continue to cooperate with Azerbaijan in many areas, including security and defense reform and counter-terrorism, a source in NATO told Report.

“Recently, the NATO Secretary-General thanked Azerbaijan for the vital role it has played – together with NATO Allies, in particular Turkey, the US, and the UK – in securing the airport of Kabul and ensure that Allied and partners’ personnel, as well as Afghans at risk, could be evacuated as effectively as possible out of Afghanistan,” the source added.

In addition, the message said that NATO welcomes the appointment of Javier Colomina Piriz as the new NATO Deputy Assistant Secretary-General for Political Affairs and Security Policy.

“He will also succeed James Appathurai as the Secretary General’s Special Representative for the Caucasus and Central Asia,” highlighted NATO.