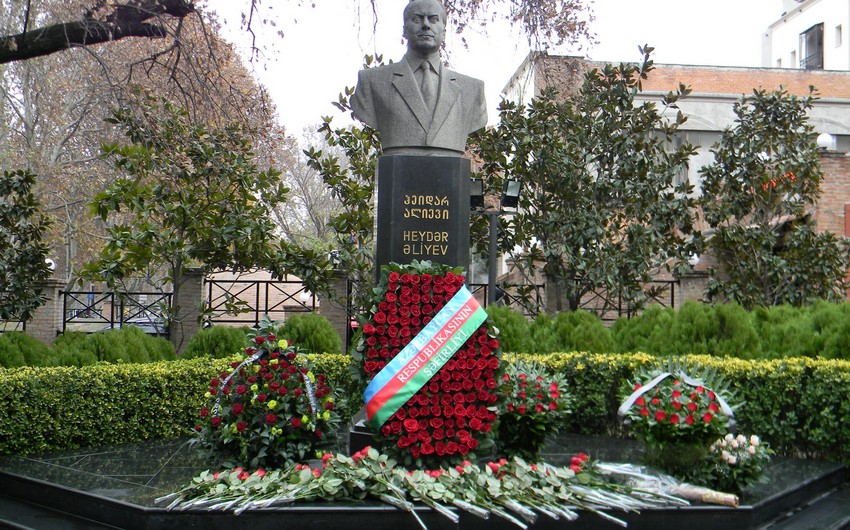 Tbilisi. 12 December. REPORT.AZ/ The Embassy of Azerbaijan in Georgia held a commemorative event dedicated to the 15th anniversary of national leader 's death.

Local Bureau of Report News Agency informs that Azerbaijani Ambassador to Georgia Dursun Hasanov, members of Milli Majlis and Rasim Musabeyov, embassy officials visited the bust of the great leader in the park named after Heydar Aliyev in Tbilisi and laid wreaths and flowers.

The ceremony then continued in Rustavi. The park named after Heydar Aliyev was visited, wreaths and flowers were laid to the statue of the national leader of Azerbaijan. 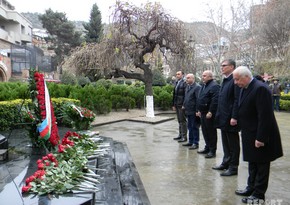 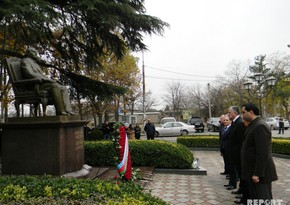 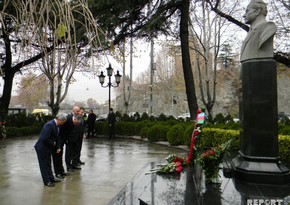 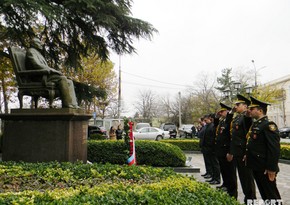 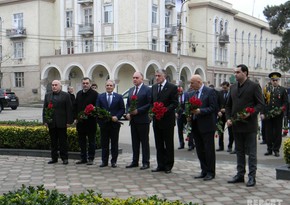 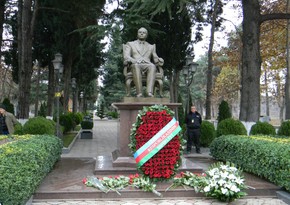 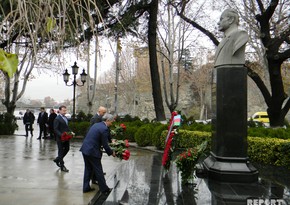