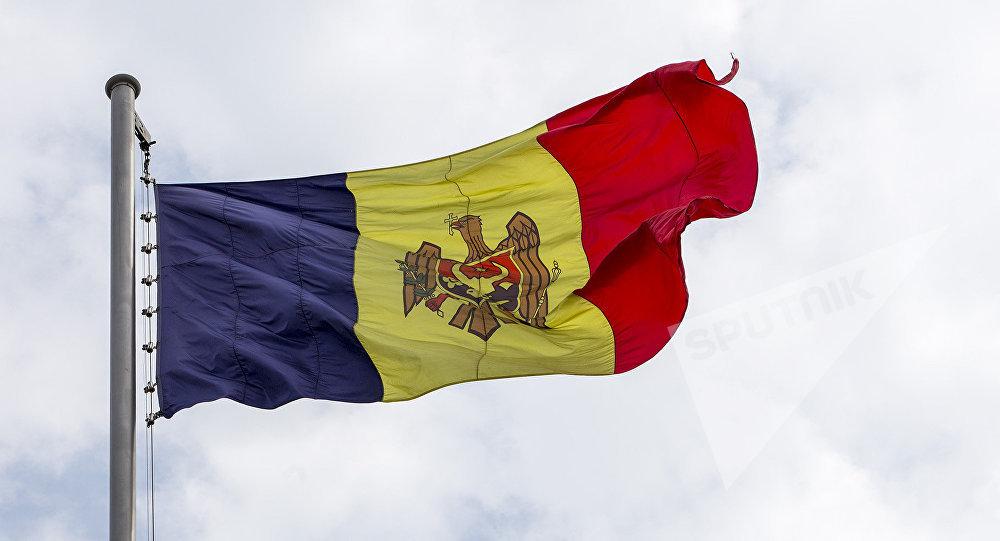 Baku. 5 January. REPORT.AZ/ Priorities of Moldova's chairmanship in GUAM in 2018 were named.

Report informs, this year within the chairmanship, Moldova will focus on the issues of ensuring the functioning of the GUAM free trade zone;

Using the existent transportation potential of the GUAM area to increase the activity of the respective working group, Undertaking actions towards the implementation of the Concept for Developing the Transport Corridor GUAM, Elaborating the respective Action Plan;

Improving the cooperation relations and the information exchange in the education, science, research, and innovation sectors,

Consolidating the political dialogue by organizing high-profile meetings in Chișinău and promoting the collective resolution on Frozen conflicts in GUAM region at the next session of the UN General Assembly;

Consolidating and extending the international cooperation in the GUAM+ format.

The reunion of GUAM Prime-Ministers is scheduled for the period between 15 June and 15 July, while the GUAM Parliamentary Assembly is planned for September 2018.