Nakhchivan and Japanese Miyakojima will be sister cities 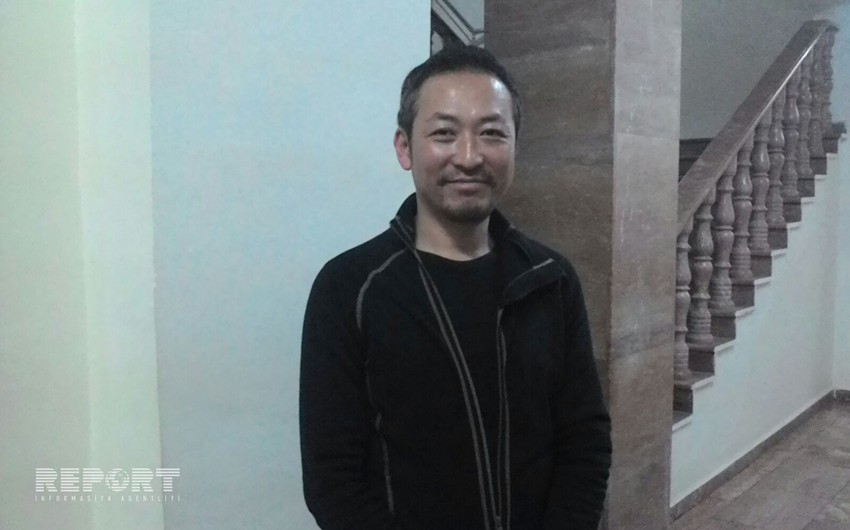 Report was told by the Japanese economy expert Kazuyasu Ishida.

According to him, in the second decade of April, a delegation of 60 people led by the mayor of the Japanese city of Miyakojima will visit Nakhchivan to discuss development of bilateral relations and get acquainted with the region.

According to K. Ishida, Nakhchivan and Miyakojima located on the island of Okinawa have a number of similarities: "As well as Nakhchivan, Okinawa has a strategically important location for the two countries also, Okinawa is an important tourist destination in Japan. Nakhchivan also has great potential in this area. In addition, over 30% of the electricity the island receives from renewable energy sources. Nakhchivan could benefit from the experience in this field."

K.Ishida added that the twinning of the two cities will further contribute learn about each other. The expert also said that after the conclusion of the relevant agreements between cities in the future, both in Nakhchivan and in Miyakojima have planned an activities, which will present the culture, traditions and possibilities of the regions of two countries. 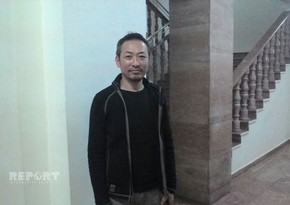