Mubariz Gurbanli comments on some Armenians showing as hero in Russia

Mubariz Gurbanli comments on some Armenians showing as hero in Russia "It tends to show Armenians, who cooperated with fascism as a hero" 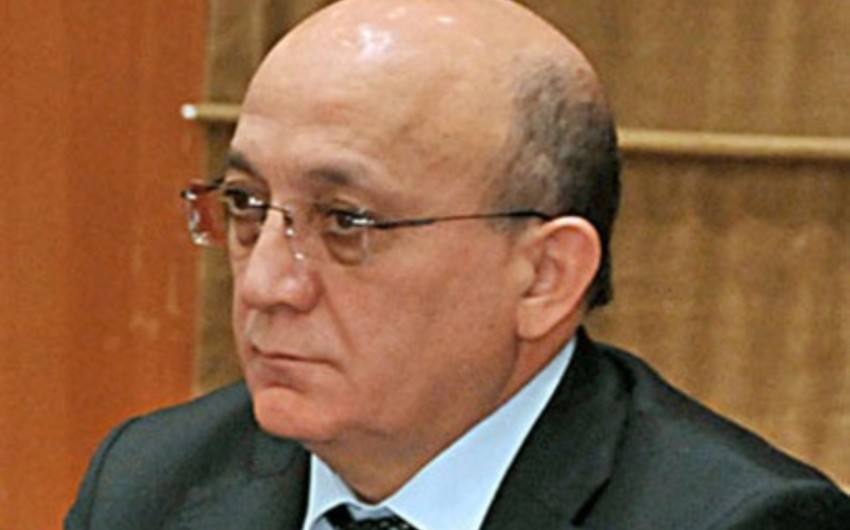 Baku.30 March. REPORT.AZ/ The Chairman of the State Committee of Azerbaijan commented on the fact of showing some Armenians as a hero, Report informs.

Today, the chairman of the State Committee for Work with Religious Organizations, Mubariz Gurbanli noted in the event dedicated to March 31 genocide in the Caucasus Muslims Office that the 70th anniversary of the victory against fascism is celebrated this year and it tends to show some Armenians as a hero in Russia, who cooperated with fascism and worked under the guidance of the German commanders.

He stressed, it's not normal: "Unfortunately, the events are going to be held on commemorating these people in Russia. However, Russian intellectuals, historians sent lettesr to President Vladimir Putin that the commemoration celebration of those Armenians on the eve of the 70th anniversary of the victory this year is not a good situation".