MP: "Parliamentarians of Azerbaijan and Georgia should not allow worsening of relations between countries" 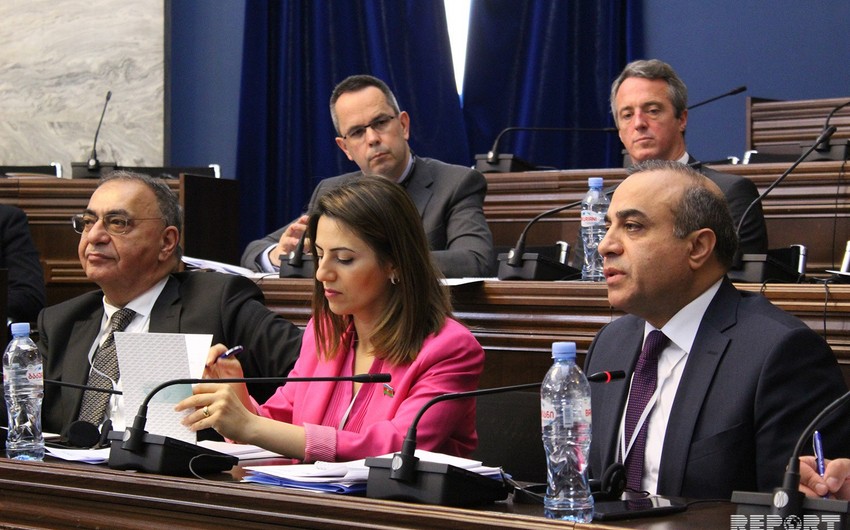 "Azerbaijan and Georgia have always been close and friendly countries. There is a strategic partnership between the two countries," said Azay Guliyev, member of the Milli Majlis (parliament).

According to him, sometimes attempts are made to damage this partnership: "These attempts are inadmissible and there are third forces behind them. These forces do not want close partnership relations between Azerbaijan and Georgia. There have been provocative attempts recently over Keshish Dagh."

Guliyev noted that historically there were no conflicts between the two countries and any disputable issue was resolved in the atmosphere of partnership.

The MP also commented on the Georgian parliamentary speaker, Irakli Kobakhidze's official visit to Azerbaijan. "Georgian official's visit to Azerbaijan is a remarkable event. This visit will allow deepening the political dialogue between the countries. Parliamentarians should not allow the breach or damage of relations between two friendly and fraternal countries in the interest of any third party."