MP: Azerbaijan and Tyumen region have all opportunities to build new ties

MP: Azerbaijan and Tyumen region have all opportunities to build new ties Eduard Omarov: Azerbaijani oilmen made a great contribution to development of Tyumen oil industry 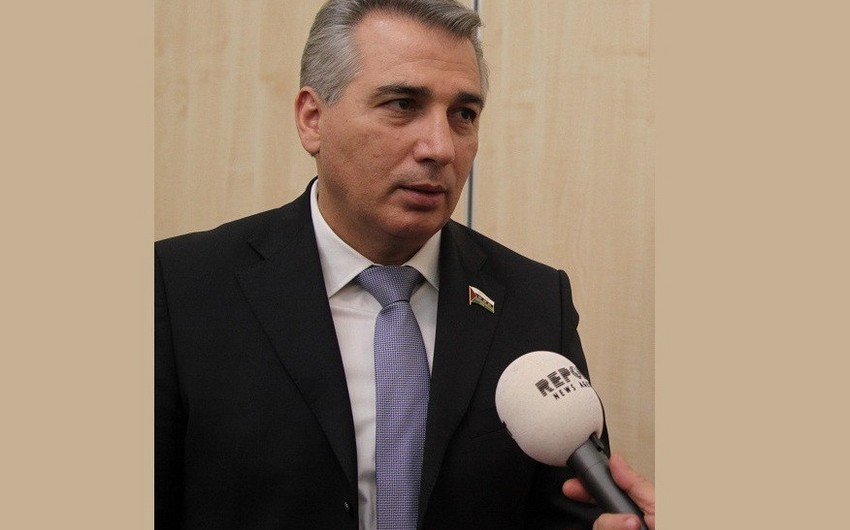 Tyumen. 23 May. REPORT.AZ/ Azerbaijan and Tyumen oblast of the Russian Federation have all the opportunities for building new commercial relations.

Report informs, deputy of the Tyumen Regional Duma Eduard Omarov said at a meeting with reporters from Azerbaijan.

"Last year, I suggested governor of the Tyumen region, Vladimir Yakushev to visit Azerbaijan, because I believe that Baku and Tyumen should cooperate”, E. Omarov told.

According to him, they both believe Azerbaijan and the Tyumen region have all the prospects for building new, successful commercial relations in economy, production and scientific research.

"It turns out that the Tyumen oblast is looking for partnerships, investments, science in Europe and Asia.

At the same time, among all regions of Russia, the Tyumen Region and Tatarstan are, in fact, the closest to Azerbaijan", E. Omarov emphasized.

Speaking about the active development of education and medicine in Azerbaijan, the deputy noted that a similar trend is observed in the region.

"We have very strong medical and educational clusters", deputy emphasized.

According to him, Azerbaijani oilmen made a great contribution to the development of Tyumen oil industry.

"We have an industrial university, which graduated from a lot of Azerbaijanis working in the oil and gas sector. The same thing is happening in Azerbaijan, where specialists in this field came here in 1970-80s”, he added.