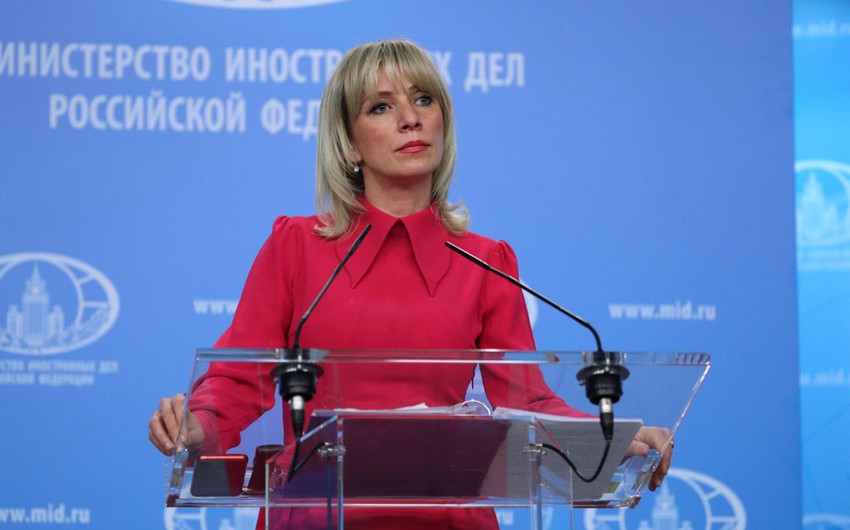 The issue of obtaining observer status by Russia in the Non-Aligned Movement is being worked out in close contact with the organization's current chairman, Azerbaijan.

"As for the possibility of Russia obtaining observer status in the Non-Aligned Movement, we are working this issue in close contact with Azerbaijan as the current chairman of the movement," she said.

"This is facilitated by the closeness and coincidence of Russia's approaches and the Movement's member states regarding most issues on the international agenda. Against this background, raising the status of Russia [in the organization] seems to be a logical initiative," the diplomat emphasized.