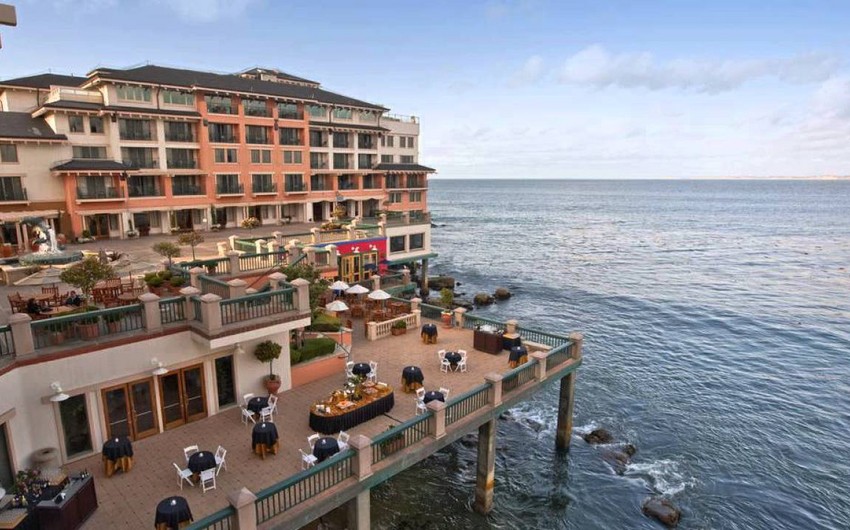 The Association's main mission is to further strengthen and develop relations between Monterey and the City of Lankaran in Azerbaijan through various joint projects. It should be noted that the cities of Monterey and Lankaran established ‘sister cities’ partnership in 2011. Over the past period, mutual visits took place, as well as many different events dedicated to Azerbaijan were held in Monterey with the support of Azerbaijan’s Consulate General in Los Angeles.

Situated on the Pacific coast, the historic City of Monterey was the capital of Alta California under both Spain and Mexico. In addition, many historic "firsts" occurred in Monterey, including California’s first newspaper, public school, theater, brick house, public library and printing press. More recently, Monterey has been recognized for its significant involvement in post-secondary learning of foreign languages and its major role in delivering translation and interpretation services around the world. In 1995, California Governor Pete Wilson proclaimed Monterey as "the Language Capital of the World". U.S. Defense Department’s world-famous Defense Language Institute and Naval Postgraduate School are based in the city. 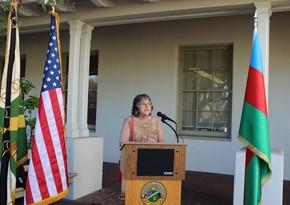