Moldovan President leaves for official visit to Azerbaijan Igor Dodon: We will discuss several issues with leadership of Azerbaijan 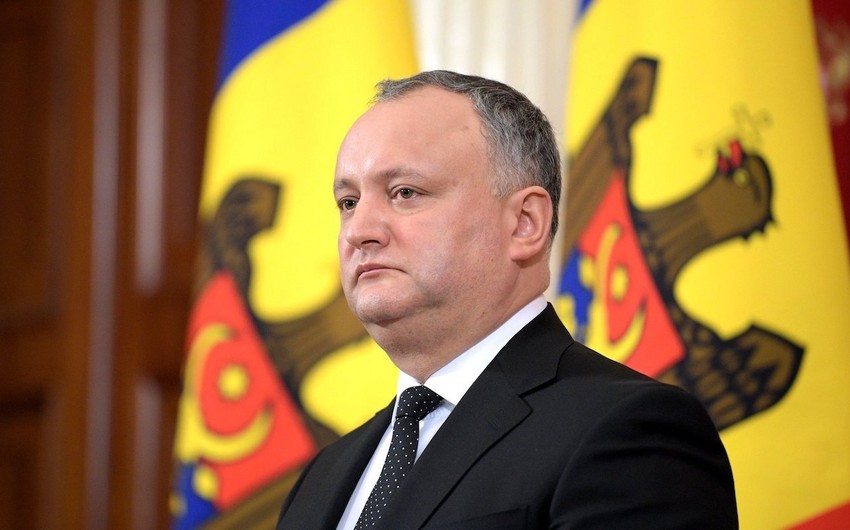 Report informs, delegation includes the Chairman of the Socialist Party of the Republic of Moldova Zinaida Greceanii and the Bashkan (leader) of the Gagauzia Autonomous Territory Irina Vlah.

It is expected that during the visit, I.Dodon will hold meetings with Azerbaijani President Ilham Aliyev, Milli Majlis Chairman Ogtay Asadov, Prime Minister Artur Rasi-zade, as well as with representatives of the Moldovan-Azerbaijani cultural community.

"We will discuss several issues with the leadership of Azerbaijan. We count on a meaningful visit", the Moldovan President said before departing from Chisinau to Baku. 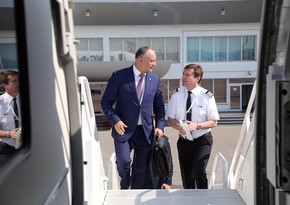