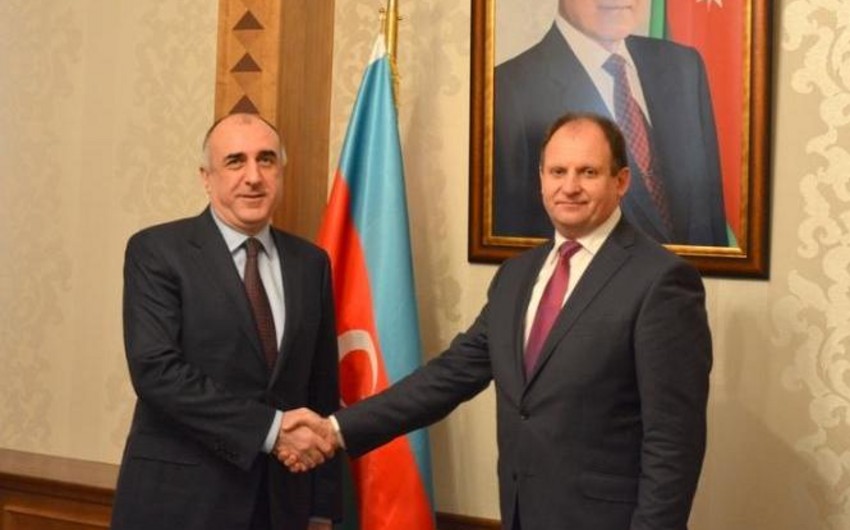 Baku. 20 May. REPORT.AZ/ Moldovan Ambassador to Azerbaijan George Luke has been appointed to one more post.

Report informs citing the Moldovan media, the ambassador, which newly appointed to Azerbaijan, also was appointed as an ambassador to Georgia.

Relevant decision has been adopted by PM Pavel Filip at a meeting of the government of Moldova on May 18.

According to the decision, residence of the diplomatic mission will be located in Baku.