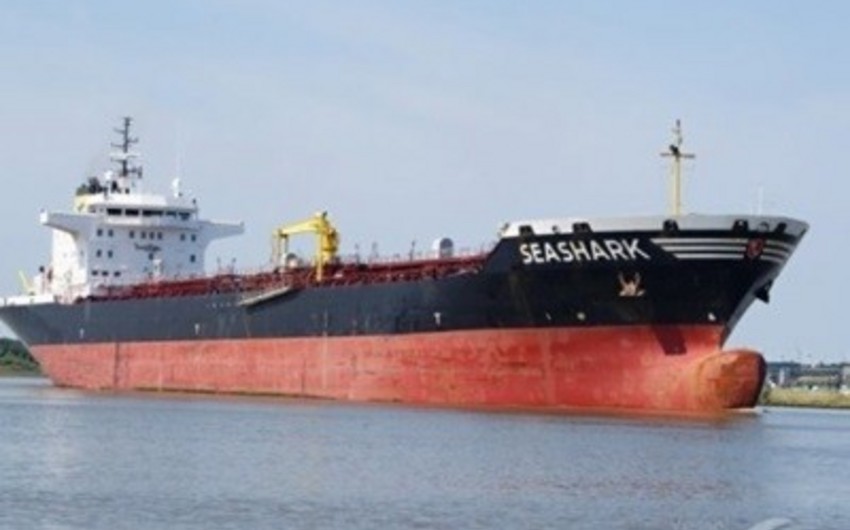 The Azerbaijani Embassy in Egypt is keeping the focus on the issue of an Azerbaijani, a crew member of the Sea Shark oil tanker detained in Egypt.

Report informs citing the Foreign Ministry that the Azerbaijani Embassy keeps in touch with the Egyptian side to ensure the legal rights of our citizen.

“The issue of observance of the rights of our citizens is always in the center of attention,” the press service of the Foreign Ministry said.

The tanker Sea Shark was detained in Egypt. A total of 31 people are on board, 17 of them from Ukraine, one from Azerbaijan, and the rest are the citizens of the Philippines, Sri Lanka and India. According to lawyers, it is expected that the Egyptian authorities will release the crew members in the next few days, but retain the tanker with the cargo until a fine of $ 56 million is paid for entering the country's territorial waters.