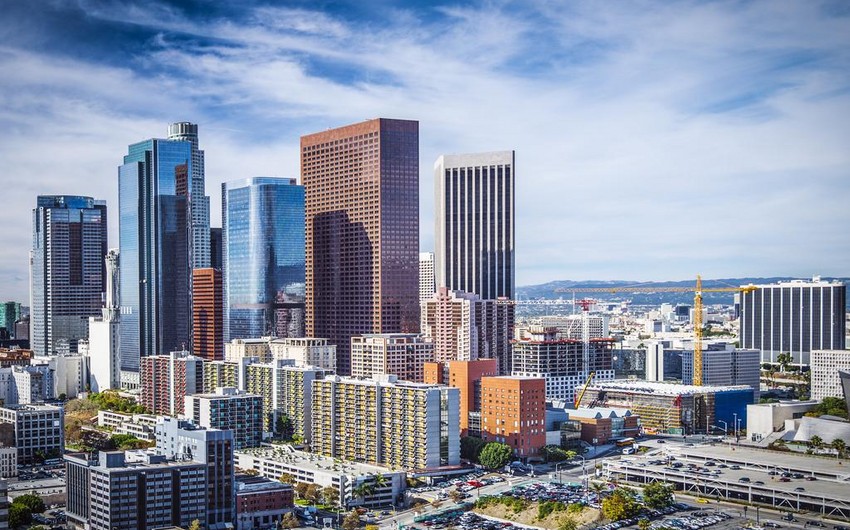 It says that "during the short period of independence Azerbaijan granted all people the right to vote regardless of race, gender, ethnicity, and religion, becoming the first Muslim nation to grant women equal political rights with men.

The resolution further notes that "Azerbaijan’s independence was interrupted in 1920, when it was invaded by Bolshevists and restored its independence only in 1991."

It also states that "over the last twenty six years, the Republic of Azerbaijan has consolidated its sovereignty and independence, and has become a staunch ally and strategic partner of the United States of America in the critically important Caspian region."

Noting that every year for the last 99 years, millions of Azerbaijanis around the globe, including tens of thousands in the U.S.A. observe May 28 as the Azerbaijan National Day, Senator Stone and Assemblyman Chavez declared that they recognize May 28, 2017 as Azerbaijan National Day and "commend the many Azerbaijani Americans who have actively contributed to diversity, intercultural understanding, and peace and prosperity".