Member of Georgian CEC: We efficiently cooperate with Azerbaijan

Member of Georgian CEC: We efficiently cooperate with Azerbaijan "Azerbaijan uses a number of best practices for improvement of an electoral system"
1065 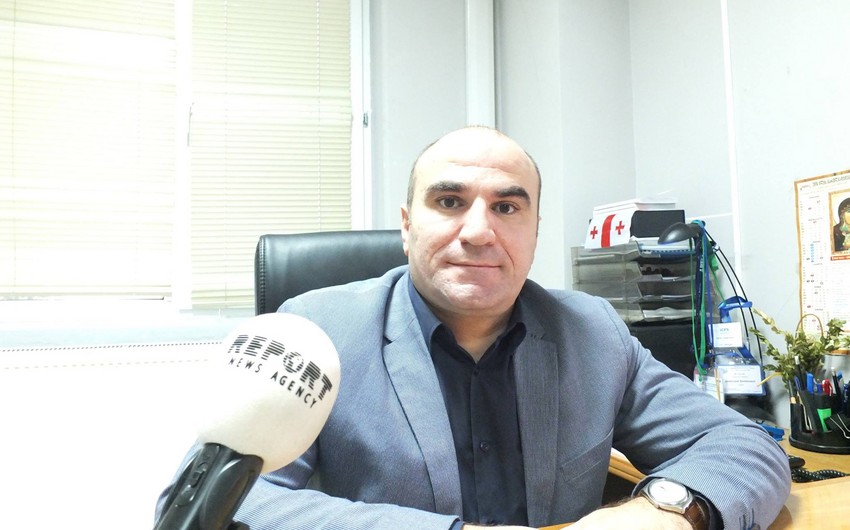 A member of the Central Election Commission of Georgia (CEC) Dmitri Javakhadze said in his interview with the Georgian bureau of Report.

He noted that Azerbaijan and Georgia are strategic allies that contribute to the development of cooperation between the election commissions, as well as in other sectors, strengthening of relations: "Today, Central Election Commissions of the two countries have been fruitfully cooperating at international events. Sometimes we act with the same perspective."