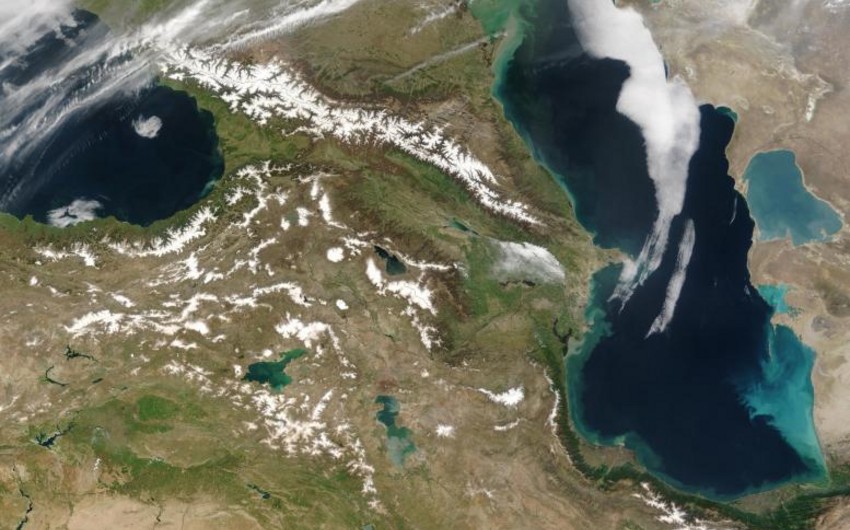 Baku. 20 January. REPORT.AZ/ A meeting of a working group of the Caspian littoral states will be held on January 27-28 in capital of Turkmenistan Ashgabat, Report informs Deputy Foreign Minister Khalaf Khalafov said that.

Kh. Khalafov said that, although remaining issues related to the Caspian Sea agreed at a meeting in Ashgabat, Caspian summit could be held at the end of this year in Astana (Kazakhstan).

"Main disagreements are over the issue of the division of the Caspian seabed and navigation", - the deputy minister added.